Schwerin (dpa/mv) - From Wednesday, the 9-euro ticket for local public transport will also be valid in Mecklenburg-Western Pomerania. 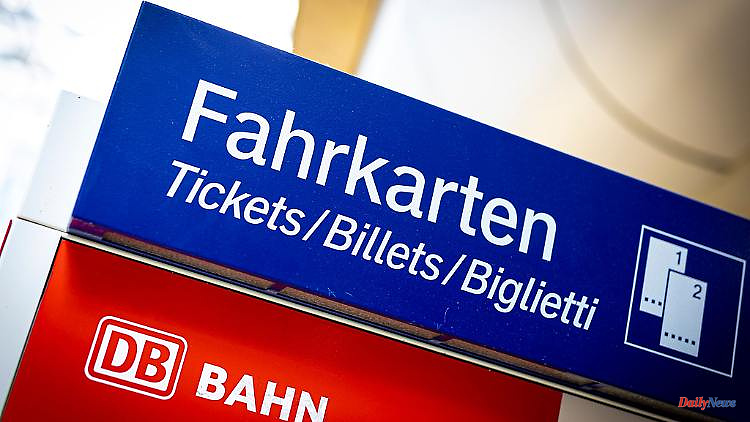 Schwerin (dpa/mv) - From Wednesday, the 9-euro ticket for local public transport will also be valid in Mecklenburg-Western Pomerania. The cheap monthly ticket, which is intended to make public transport throughout Germany cheap and attractive over the summer, has been on sale since last week. Among other things, the federal government had reacted to the sharp rise in fuel costs as a result of the war in Ukraine.

With the monthly ticket, passengers can travel nationwide in local and regional public transport from June - in all cities and across all network borders. The tickets are to be offered for June, July and August - for 9 euros each and thus cheaper than normal monthly tickets.

Deutsche Bahn had already announced that additional travelers from Berlin are expected in the north-east. Therefore, the excursion trains from Berlin in the direction of Prenzlau (RE3) or Neustrelitz (RE5) will be extended to Rostock or Stralsund on the weekends. In addition, more security and service personnel are to be deployed and the maintenance crews are to be reinforced with extra shifts. The operators are also assuming that there will be more tourists on the trains of the Rügen Spa Railway and the Mecklenburg Spa Railway Molli, which are pulled by steam locomotives.

Economics Minister Reinhard Meyer (SPD) was still skeptical shortly after the start of sales: "We will see whether the ticket will ultimately sensitize more guests to local public transport in the long term. We will be billed at the end." 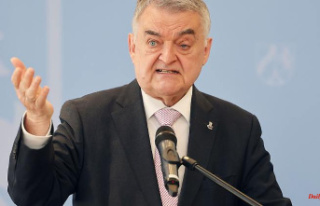