Schwerin/Berlin (dpa/mv) - The red-red state government of Mecklenburg-Western Pomerania has received criticism from the opposition for its abstention in the Bundesrat to increase defense spending in Germany. 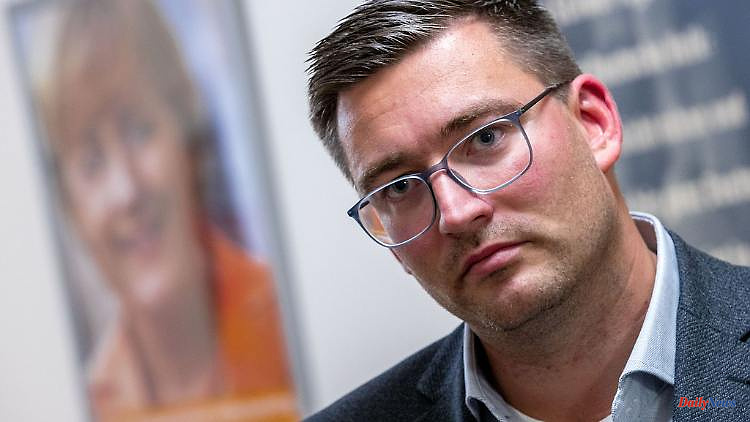 Schwerin/Berlin (dpa/mv) - The red-red state government of Mecklenburg-Western Pomerania has received criticism from the opposition for its abstention in the Bundesrat to increase defense spending in Germany. Prime Minister Manuela Schwesig (SPD) and her counterparts in the north demanded that a large part of the 100 billion euro special fund should go from the federal government to north German shipyards, but the special fund itself refused to approve it. "The state of the maritime industry and the gray shipbuilding industry in MV has unmistakably given the cold shoulder," stated CDU state and parliamentary group leader Franz-Robert Liskow on Friday in Schwerin. Shortly after the takeover of the Wismar shipyard by the submarine builder ThyssenKrupp Marine Systems, which was greeted with great relief, the left-wing coalition "threw a good sip of water into the wine".

In the Federal Council meeting on Friday, the federal states voted with the necessary two-thirds majority for the amendment to the Basic Law, which enables the 100 billion program to improve the equipment of the Bundeswehr. Like Mecklenburg-Western Pomerania, the other countries with a government participation of the left - Thuringia, Berlin and Bremen - abstained from the vote. Unlike the SPD, the left, as a junior partner in Schwerin, rejects an increase in the defense budget. According to the coalition agreement, the country abstains from votes in the Bundesrat if both government partners disagree.

With the help of the special fund, new aircraft, helicopters, ships, tanks and ammunition are to be purchased in the coming years. The German government is reacting to the Russian war of aggression in Ukraine.

The FDP member of parliament Sabine Enseleit evaluated the approval of the program worth billions as "the starting signal for an economic stimulus package". This is urgently needed and will also benefit the Bundeswehr locations and the economy in Mecklenburg-Western Pomerania. Enseleit also criticized Red-Red for abstaining from voting. This is "a clear signal of how serious the red-red state government is with its economic and labor market measures, and how important it is for the Left Party to retain industrial jobs in Mecklenburg-Western Pomerania," said Enseleit. 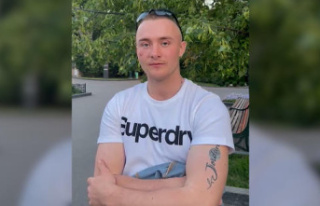