Lalendorf (dpa / mv) - During the tractor trek in Lalendorf (Rostock district), a spectator was injured in an accident. 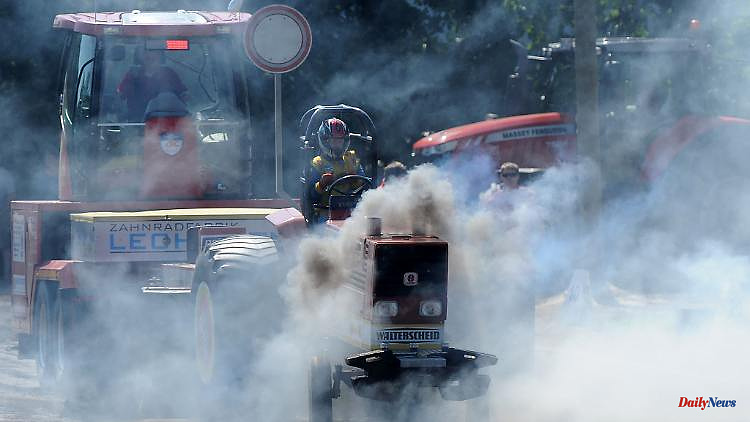 Lalendorf (dpa / mv) - During the tractor trek in Lalendorf (Rostock district), a spectator was injured in an accident. According to the police, a 37-year-old lost control of his vehicle during so-called tractor pulling, in which a car loaded with weights has to be towed as far as possible with a tractor. He drove over a braking wall created for the safety of the guests. According to the information, a barrier behind it fell over and slightly injured a 59-year-old spectator. The woman was taken to a hospital, the tractor driver was unharmed. The event was temporarily suspended during rescue work early Saturday afternoon.

1 Saint-Alban-Leysse. Theft attempts to target a Savoyard... 2 Saint Christopher. At the caves, a woman is hurt 3 Saint Victor. One was injured during the unsuccessful... 4 Italy. In a helicopter crash, seven people, including... 5 Plans for EU accession: Von der Leyen demands reforms... 6 High mountains. Vars: A biker is hurt when he falls. 7 "Player in stable condition": Ex-Mainzer... 8 Cyclists have to get off: Ostsee-Express is stuck... 9 Mecklenburg-Western Pomerania: Hansa Rostock wins... 10 Baden-Württemberg: Rear-end collision: Two people... 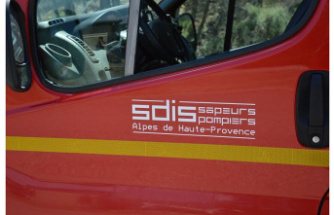 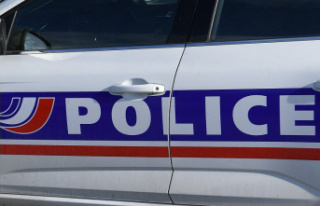