Pudagla (dpa/mv) - Two drivers were injured in a head-on collision on the island of Usedom, one of them seriously. 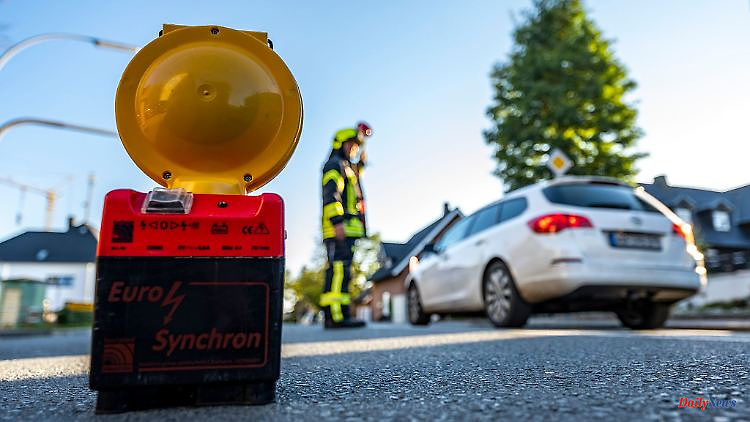 Pudagla (dpa/mv) - Two drivers were injured in a head-on collision on the island of Usedom, one of them seriously. As a police spokesman said on Wednesday, a 55-year-old came on Tuesday evening with his van near Pudagla on federal highway 111 and collided with an oncoming small car. Within a few hours, it was the second serious accident on Tuesday on the B111, which is the island's main artery.

The 55-year-old from Berlin was seriously injured and came to a clinic in Greifswald. The 23-year-old driver of the other car was also taken to hospital with injuries. The van had previously rammed a traffic island in the middle of the lane.

The exact cause was still unclear in the morning, the B111 was blocked between Pudagla and Neppermin for around two hours. The damage is estimated at 16,000 euros. Drivers had to dodge the B110 and Heringsdorf.

In the morning, a train and a truck collided on the B111 near Koserow, injuring nine people. There, the B111 was blocked for around ten hours, so that there were no bypass options on the island. This blockage had just been lifted when the accident happened at Neppermin.

1 Fewer beds and night nurses: Lauterbach allows day... 2 "Difficult times are ahead": consumer sentiment... 3 "Realistic training ground": Bishop Bätzing... 4 Two good reasons: That's why the coffee machine... 5 What to do now: Error in the utility bill? 6 Energy for less money: buy heating oil now? 7 Kernig in the Öko-Test: With oatmeal it is four times... 8 Critical Levels: Mayan sites often contaminated with... 9 In addition to brushing your teeth: how useful is... 10 Cult box in the 1950s look: Citroën Berlingo 2CV... 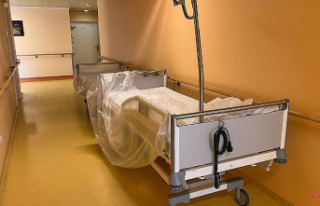