Schwerin (dpa/mv) - According to Agriculture Minister Till Backhaus, farmers in Mecklenburg-Western Pomerania face a multitude of challenges and problems. 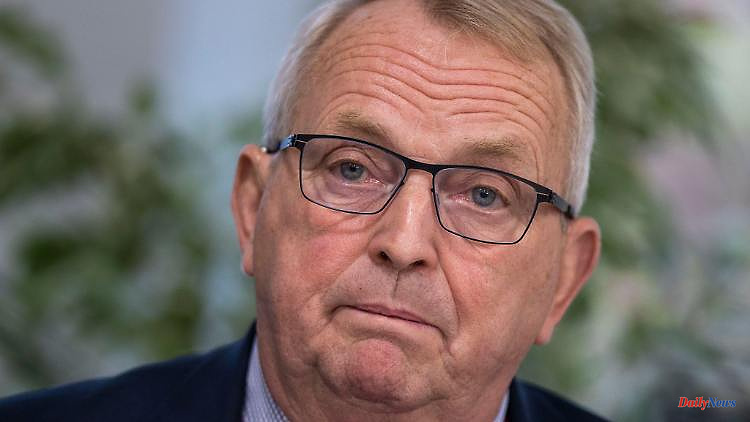 Schwerin (dpa/mv) - According to Agriculture Minister Till Backhaus, farmers in Mecklenburg-Western Pomerania face a multitude of challenges and problems. The SPD politician explained on Tuesday that the "permanent crisis mode" was almost unbearable for many companies. After years of low producer prices having made life difficult for many farmers, increasing prices for fuel, fertilizer and seed burdened the farms. In addition, there would be the consequences of climate change, the pandemic and inflation, which would make consumers save, especially on food.

Future EU agricultural subsidies and the controversial requirements for reduced use of fertilizers and pesticides also provided topics for discussion. The plans are viewed very critically by large sections of the peasantry. An agreement on the national implementation of the common European agricultural policy is pending. You need clear statements from Federal Minister of Agriculture Cem Özdemir, said Backhaus. Farmers need legal and planning certainty. In addition, agriculture and the food industry should not be ignored in future aid packages. 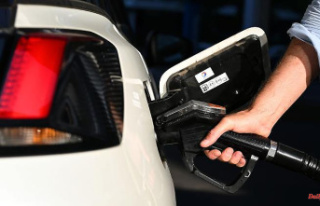 Bavaria: Fuel is the most expensive in Bavaria