Gülzow-Prüzen (dpa/mv) - Mecklenburg-Western Pomerania's Minister of Agriculture, Till Backhaus, has pointed out problems in vegetable growing as a result of climate change. 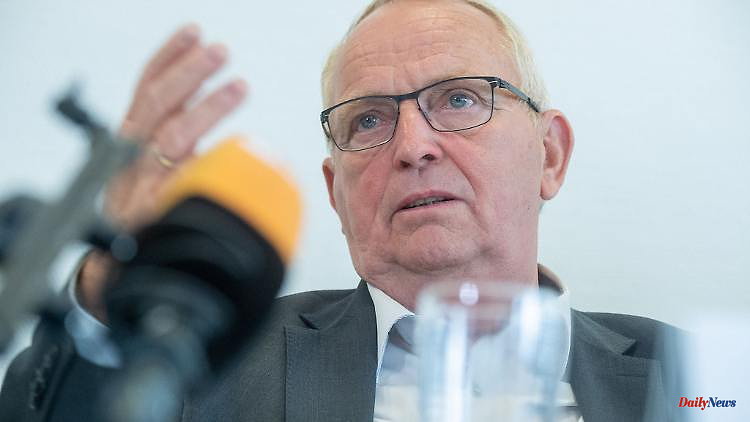 Gülzow-Prüzen (dpa/mv) - Mecklenburg-Western Pomerania's Minister of Agriculture, Till Backhaus, has pointed out problems in vegetable growing as a result of climate change. "Securing the overall water supply and efficient watering of the plants will therefore be among the most important issues in gardening and vegetable growing in the future," said the SPD politician on Wednesday on the occasion of the vegetable field day in Gülzow-Prüzen near Güstrow.

The production of all outdoor vegetable crops suffered greatly from the extreme weather conditions. The persistent heat, combined with a lack of rainfall, is leading to massive crop failures across Europe. In addition, reasonable prices could not be achieved because consumers were reluctant to buy outdoor vegetables. On the other hand, there are rising costs for energy for greenhouses, for example.

According to the announcement, the Mecklenburger harvest company said that the situation in northern Germany was not quite as dramatic. The company, which has 27 production companies in Germany and Spain, expects a consolidation towards larger companies in the next six to seven years. The current situation could speed up this process considerably.

According to the information, 56 vegetable growing companies are currently working in MV on an area of ​​2241 hectares, which results in an average area of ​​40 hectares per company. In 1992 the average area was still 7.4 hectares (141 farms, 1050 hectares total area).

1 Saxony: Saxony supports joint building ventures and... 2 Saxony: 55-year-old van driver died in an accident 3 Thuringia: DGB demands the introduction of energy... 4 Saxony: Light for colorful Chemnitz Esse is switched... 5 Baden-Württemberg: EKD chairwoman: "Christ's... 6 North Rhine-Westphalia: Wüst wants to take action... 7 Thuringia: Renewable energies are the most important... 8 Serious situation in Zaporizhia: "If everything... 9 Army corps of volunteers: the Kremlin is apparently... 10 Criticism of the Kremlin boss during his lifetime:... 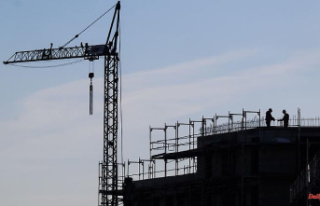