Rostock (dpa / mv) - According to Environment Minister Till Backhaus (SPD), coastal protection in Rostock depends on pending decisions on the Federal Horticultural Show in the Hanseatic city. 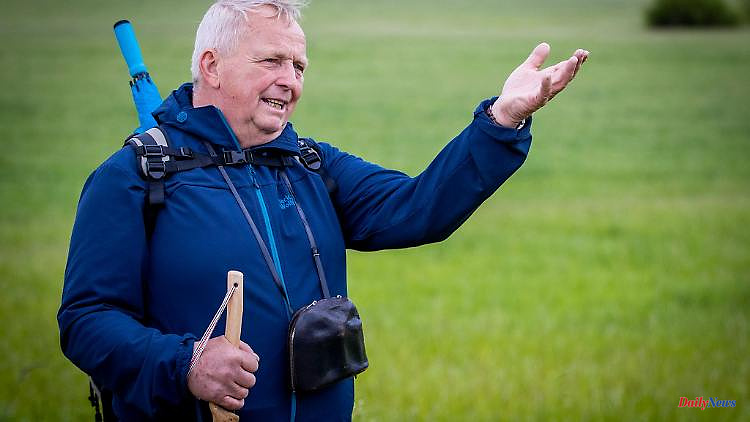 Rostock (dpa / mv) - According to Environment Minister Till Backhaus (SPD), coastal protection in Rostock depends on pending decisions on the Federal Horticultural Show in the Hanseatic city. The aim is to get planning approval for storm surge protection systems this year, Backhaus explained on Wednesday. "It is important that clarity is created." Carrying out the Buga 2025 as previously planned was off the table yesterday. However, the city must say which alternatives it wants.

On Tuesday evening, Buga Rostock 2025 GmbH announced that there would be no Federal Horticultural Show in Rostock in its previously planned form in 2025. An investigation had been submitted to the Buga supervisory board that it would not be possible to prepare the so-called Rostocker Oval along the Warnow river as the sole event area by 2025.

The city port is not only affected by plans to improve storm surge protection. Extensive construction work should also take place here as part of the Buga. "Everything is connected to everything," explained Backhaus. The state plans to invest an estimated 24.5 million euros in coastal protection in Rostock. The construction projects have been coordinated with the city's plans for years. 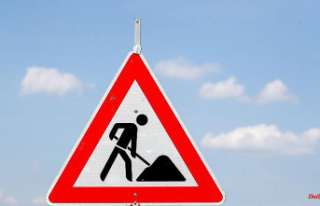