Schwerin (dpa/mv) - According to Agriculture Minister Till Backhaus (SPD), farmers in Mecklenburg-Western Pomerania have so far suffered less from the drought this year than their colleagues in many other parts of Germany. 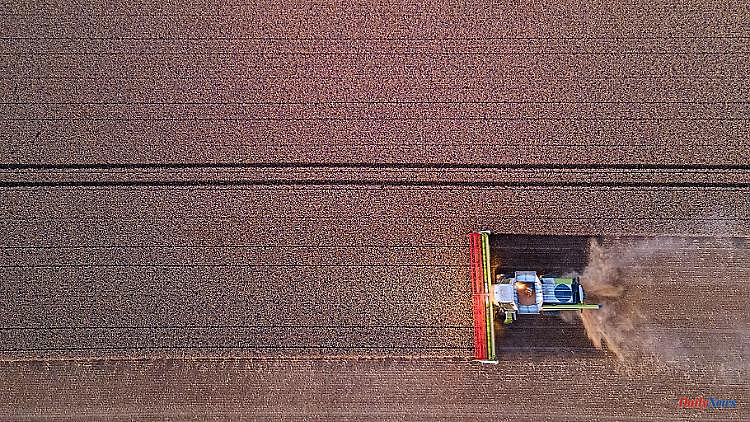 Schwerin (dpa/mv) - According to Agriculture Minister Till Backhaus (SPD), farmers in Mecklenburg-Western Pomerania have so far suffered less from the drought this year than their colleagues in many other parts of Germany. After an early start, the harvest of winter barley has been completed nationwide. In the case of regional differences, some of which are significant, initial surveys indicate that the overall harvest result will be slightly above average, Backhaus announced on Tuesday in Schwerin. In sandy locations, however, the yields are significantly lower due to the lack of rain. The results of the upcoming wheat and rapeseed harvest also depended on how much precipitation falls over the next few days. The water reserves in the ground are exhausted.

Backhaus was skeptical as to whether farmers in the north-east would benefit from the recent massive increase in crop prices. Many farms had already contractually bound a large part of their harvest quantities at the previously quite high price level shortly before Russia invaded Ukraine. Therefore, the real producer prices achieved for rapeseed and wheat would probably be noticeably below the current record prices, Backhaus expressed his assumption. He also pointed out that the results of agricultural businesses this year would be reduced by drastic price increases for fuel and fertilizer, for example. The situation is different for livestock farmers: while milk producers are now achieving significantly higher prices, pig farmers continue to suffer from very low producer prices. 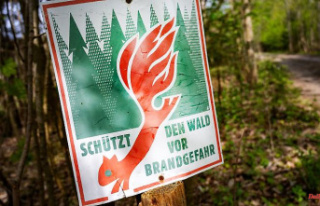