What about vaccination requirements for employees in care facilities? According to the law, anyone who is not vaccinated or has not recovered faces a fine or even a ban on employment. 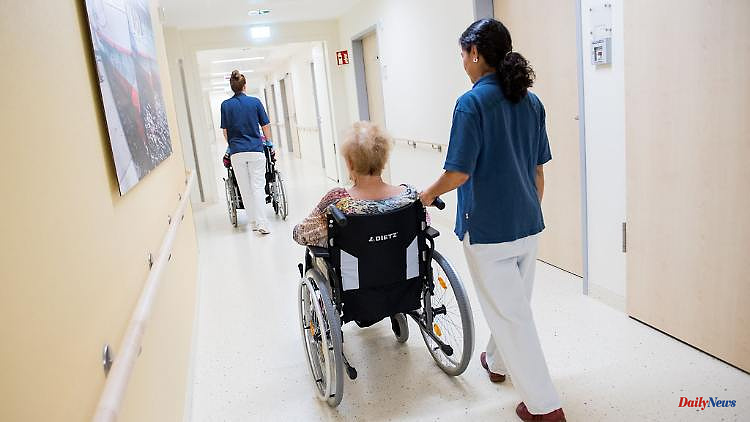 What about vaccination requirements for employees in care facilities? According to the law, anyone who is not vaccinated or has not recovered faces a fine or even a ban on employment. So far there seems to have been no sanctions in MV.

Schwerin (dpa / mv) - Zoff about enforcing the nationwide vaccination requirement for nurses and other employees in facilities: The health authorities should impose fines on those who refuse to vaccinate or ban them from employment. The law has been in effect since mid-March, but so far the Ministry of Health in Mecklenburg-Western Pomerania has not become aware of a case in which a municipality has taken action.

The municipalities refuse to provide the information. "In a letter dated June 29, the MV district council and the MV city and community council informed us that any delivery of data on the number of entry and employment bans, the number of completed procedures and the number of hearing and fine procedures will be rejected." , explained a ministry spokesman at the request of the German Press Agency. This is due to the high workload.

The ministry is therefore not aware of any sanctions that have been or have not been imposed by the health authorities. Probably there is none. At the request of the German Press Agency, all six districts and the state capital Schwerin stated that no entry or employment bans had been issued so far. The Hanseatic city of Rostock did not answer.

Under the hand, it is said from local circles that there will probably be no sanctions. Several reasons can be heard: There was a risk of labor lawsuits. The law is limited to the end of the year anyway. It is now clear that vaccinated people can also become ill after being infected with the omicron variant and can pass on the virus.

In spring, a survey by the Schwerin Ministry of Health showed that almost 8,000 employees in homes in MV were neither vaccinated nor recovered. Some of them have now had the vaccination or have recovered from an infection, as can be seen from the responses from the municipalities to the survey by the German Press Agency. With this, these proceedings are deemed to have ended. Hundreds of procedures are still open.

In the opposition, the situation provokes shaking of heads. The health policy spokeswoman for the CDU parliamentary group, Katy Hoffmeister, called on Prime Minister Manuela Schwesig and Health Minister Stefanie Drese (both SPD) to "urgently" approach Federal Health Minister Karl Lauterbach (SPD) and discuss the situation with him. "If laws are made that are not applicable, then the laws must be amended if necessary," said Hoffmeister. 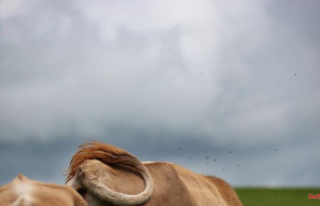