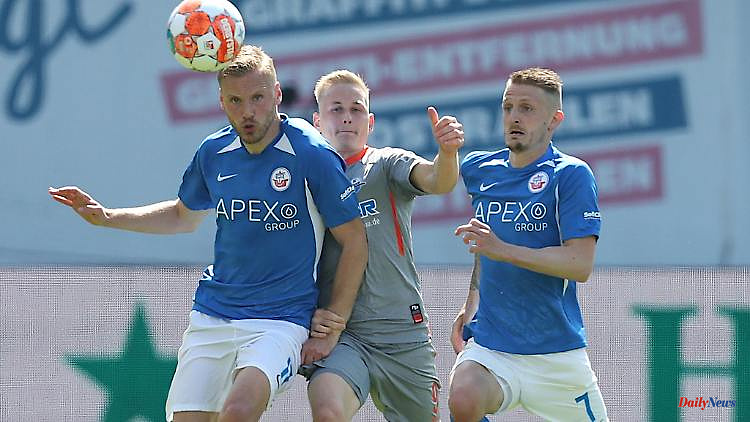 Hanno Behrens leaves Hansa Rostock. At the age of 32 he wants to take the opportunity to go abroad. In the future he will play under coach Thomas Doll in Indonesia.

"Of course we would have liked to have kept Hanno in Rostock and we regret his departure, both from a sporting and a personal point of view. At the same time, we can understand that he has to seize the opportunity at the age of 32 if he wants to play abroad again and thus pursue a long-cherished goal dreams come true," said Hansa's sporting director Martin Pieckenhagen. With his great commitment, Behrens also contributed to FC Hansa staying in the league.

"An opportunity opened up for me that you might never get again at my age. That's why I decided to embark on the adventure abroad," said Behrens. "It was a very nice season for me in Rostock with sensational victories. I've always worn the Hansa jersey with a lot of pride and tried to do my best every second on the pitch." 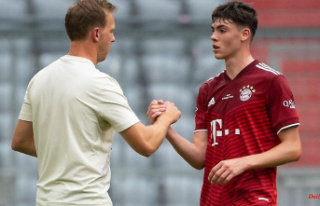