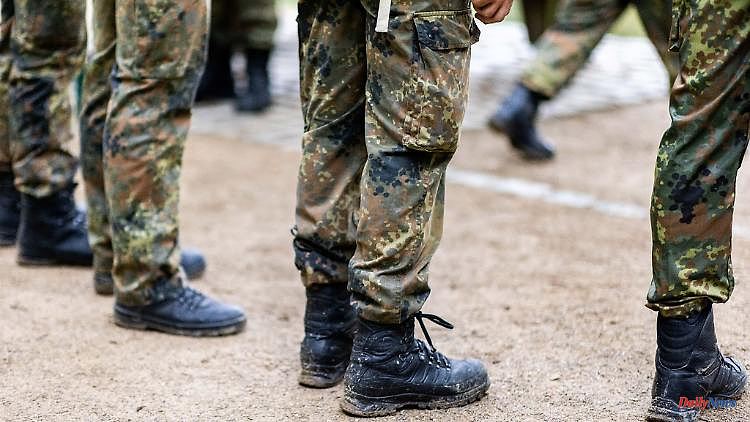 Schwerin / Lübtheen (dpa / mv) - The nature conservation association BUND is outraged by a Bundeswehr exercise starting on Tuesday in the Lübtheener Heide (Ludwigslust-Parchim district). The maneuvers with around 200 soldiers and 20 armored personnel carriers in a European bird sanctuary would undermine and violate legal requirements for the protection of endangered species during the breeding season. "While the Bundeswehr claims the right to use its tanks to flatten the nests of endangered and therefore strictly protected ground-nesting birds such as the nightjar, any property owner who even shortens a hedge during the breeding season faces drastic penalties," said one on Monday statement spread in Schwerin.

A spokesman for Panzer Grenadier Battalion 401 in Hagenow confirmed the planned exercise. According to the information, the deployment of German units in the Baltic States should be prepared. According to BUND, this is only planned for the coming year. "There is no objective reason why the Bundeswehr could not have carried out its exercise after the end of the bird breeding season at the end of September," says the BUND regional association. He also complains that the Bundeswehr's application was granted by the competent administrative authority in a very short time and without the involvement of the nature conservation associations. Years ago, the Bundeswehr gave up the Lütheener Heide as a permanent training ground. 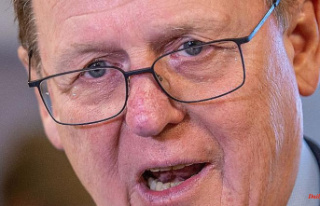