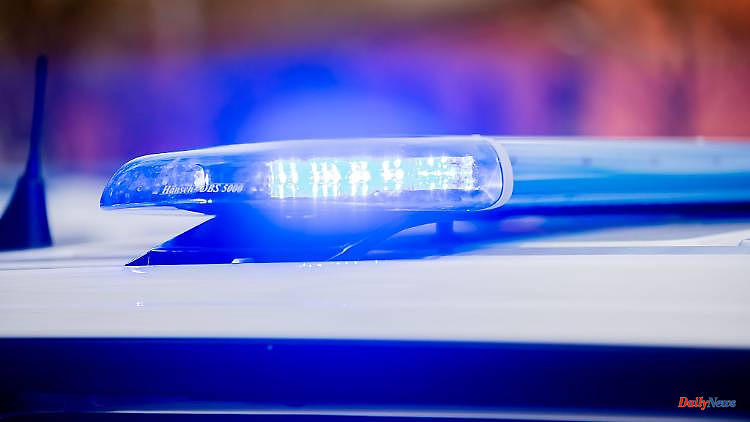 Tribsees (dpa / mv) - In Western Pomerania, thieves have again stolen a large amount of diesel fuel. As a police spokeswoman said on Tuesday, the company gas station of a waste disposal company in Tribsees (West Pomerania-Rügen) was tapped. The perpetrators first broke through the fence and then a wheel loader to use this machine to lift a heavy block of concrete that had been placed in front of the door to secure the gas station.

Then around 1200 liters of diesel were stolen from tanks. A security guard noticed the damage on Tuesday night. The total damage was estimated at several thousand euros.

The criminal police are investigating on suspicion of aggravated theft. In a similar case, strangers stole around 2,000 liters of diesel from a transport company in Eggesin (West Pomerania-Greifswald) over the weekend. Diesel cost around 2.15 euros per liter at gas stations in the region on Tuesday morning. At the beginning of September, after the tank discount was abolished, the price rose again significantly. 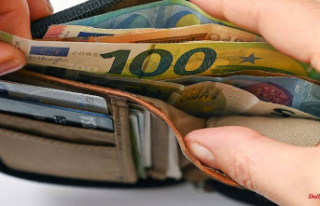