Schwerin (dpa / mv) - In view of the strong demand for animal shelters in Mecklenburg-Western Pomerania, the CDU parliamentary group believes that an aid program from the state government is needed for the institutions concerned. 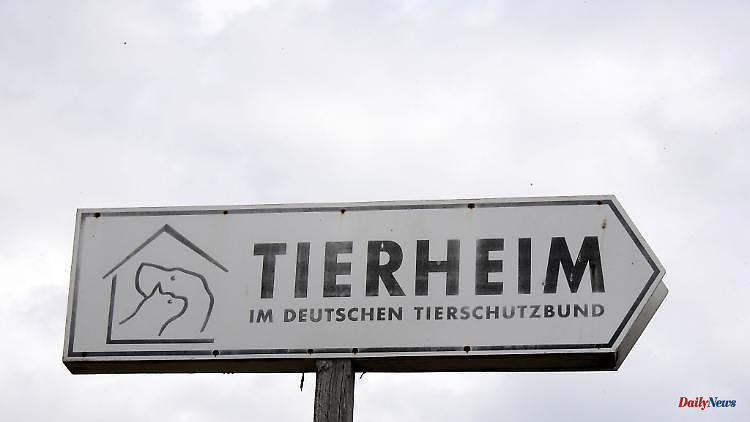 Schwerin (dpa / mv) - In view of the strong demand for animal shelters in Mecklenburg-Western Pomerania, the CDU parliamentary group believes that an aid program from the state government is needed for the institutions concerned. The government is partly to blame for the situation, "that's why Animal Welfare Minister Backhaus is now required to at least train municipalities, but also private providers of animal shelters, to cope with the onslaught," said spokeswoman Beate Schlupp on Wednesday in Schwerin.

The parliamentary group also accuses the red-red coalition of ignorance in the implementation of the state parliament resolution on a labeling requirement for dogs and cats and refers to the demands of the animal protection association.

Kerstin Lenz from the responsible state association had previously spoken to the German Press Agency of a missed opportunity for more animal welfare. Proposals by the Animal Welfare Association for the new dog owner ordinance for dangerous dogs have not been taken into account, for example that potential owners have to deal with the animals beforehand.

The animal shelters in the country are currently reporting a large number of animals that have been given up in the last two years. According to the information, dogs with particularly behavioral problems grow over their owners' heads.

1 "Wagatha Christie": Coleen Rooney's... 2 Saxony: fatal headshot: statement of the accused postponed 3 Online dating: "Sexual meat snacks to go":... 4 Baden-Württemberg: The shoes are laced again at the... 5 Action for vacationers: Hotel rooms for the equivalent... 6 Saxony-Anhalt: Wettelrode visitor mine reopened 7 Yann Quénet: Frenchman sails around the world - in... 8 A culinary summer trip to Turkey 9 The court partially agrees with climate campers 10 Attack on a home for asylum seekers: Federal prosecutors... 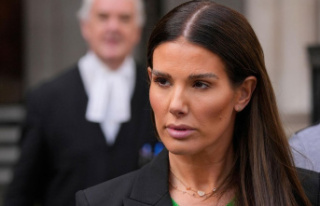