Pasewalk (dpa/mv) - The chief physician of the clinic for anesthesiology and intensive care medicine at the Asklepios Clinic Pasewalk warns of an aggravation of the supply situation on New Year's Eve. 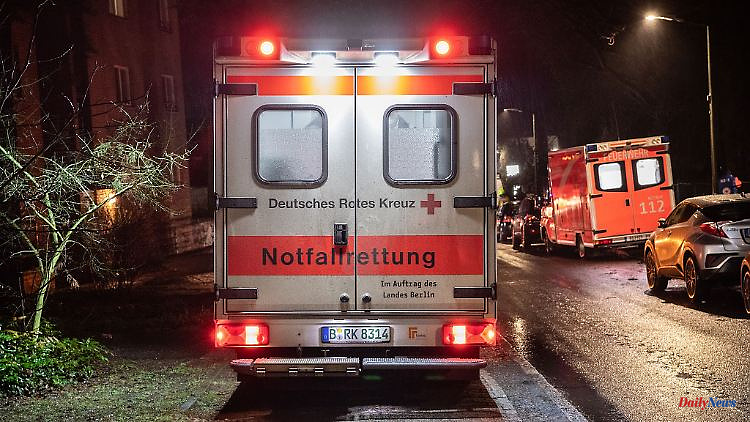 Pasewalk (dpa/mv) - The chief physician of the clinic for anesthesiology and intensive care medicine at the Asklepios Clinic Pasewalk warns of an aggravation of the supply situation on New Year's Eve. "If there are still serious injuries caused by fireworks in the emergency rooms, it will be really tight," said Bernd Müllejans, according to a statement from the MV regional association of the German Red Cross (DRK) on Friday. Müllejans is also a DRK state doctor.

"The emergency services will also feel this in a special way, where the situation is of course no better than in the clinics." Here, too, a high level of sickness meets many patients or many alarms about trifles. In addition, long transfer journeys as a result of the current situation in the clinics put a strain on the employees.

The situation in the emergency services and in the hospitals in the country is alarming. During his almost 35 years as an anesthetist and intensive care physician, he has never experienced such a tense staff situation in inpatient care. "We're talking about sick leave in the nursing and medical fields of up to 40 percent." On Friday, only 36 of a total of 550 intensive care beds were free throughout MV. "This number speaks for itself." In the past few days, all maximum care clinics in the state have had to deregister their intensive care units at the same time for capacity reasons.

The waves of illness are hitting a healthcare system that has been "downright squeezed out" by pressure to economize, the emigration of specialist staff or excessive bureaucracy. "Turning back the current situation will be extremely difficult." Above all, he criticized the excessive bureaucracy for doctors and nurses. Current political efforts will not take effect for a few years at the earliest. "In the current situation, unfortunately, the only thing that helps is clenching your teeth."

According to him, the situation is similar to the peak of the first corona wave. This time, however, it is more about other respiratory diseases. Especially with regard to elderly or previously ill people, he appealed to the responsibility of people for each other at planned family reunions for Christmas. 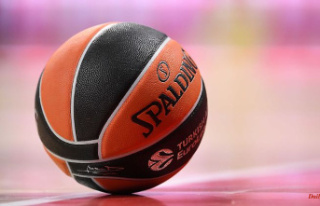