Schwerin (dpa/mv) - The Climate Foundation MV continues its work in the field of climate protection, regardless of the dissolution sought by the state. 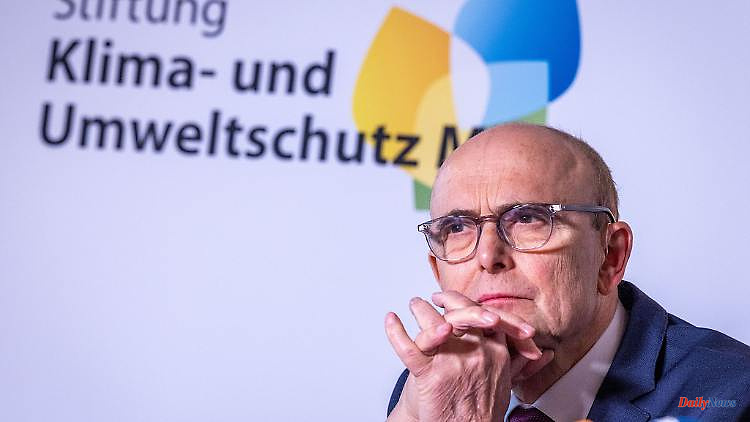 Schwerin (dpa/mv) - The Climate Foundation MV continues its work in the field of climate protection, regardless of the dissolution sought by the state. As announced by the foundation led by ex-Prime Minister Erwin Sellering, the "Buddling for Trees" project, which already existed in 2021, will be put out to tender again.

"The aim of the environmental education project is to convey to the youngest at an early age that trees, as natural CO2 stores, are an important building block in the race against the ongoing climate crisis," it said. Day care centers are to be supported with 500 euros for the purchase of trees, plants and material.

According to the information, daycare centers that had already participated in the previous year had repeatedly asked for a new edition. Last year, 320 day-care centers and 720 children in Mecklenburg-Western Pomerania took part. According to the foundation, they were supported with a total of 160,000 euros.

1 Bavaria: Alliance wants a referendum for a Bavaria-wide... 2 Bayern: Bayern basketball players before the final 3 War goals remain unclear: why Scholz does not speak... 4 Rugby. Ange Capuozzo will be on his first summer tour... 5 Hesse: Horse euthanized after a collision with a car 6 Saxony: Teenagers with illegal firecrackers stopped... 7 North Rhine-Westphalia: offspring of the ring-tailed... 8 Justice. High ranking official cleared of spying charges... 9 Education. Emmanuel Macron would like to expand the... 10 Hesse: Controversy over funding for affordable housing... 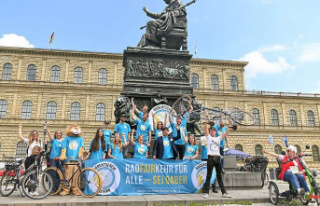 Bavaria: Alliance wants a referendum for a Bavaria-wide...