Schwerin (dpa/mv) - The CDU parliamentary group in Schwerin accuses the Ministry of Justice of a lack of legal expertise when dealing with the controversial Climate Foundation MV. 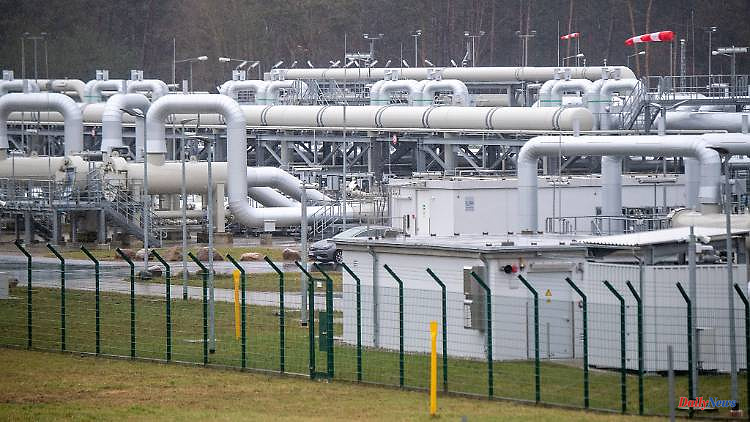 Schwerin (dpa/mv) - The CDU parliamentary group in Schwerin accuses the Ministry of Justice of a lack of legal expertise when dealing with the controversial Climate Foundation MV. The ministry makes it easy for itself as a foundation supervisor if it refers questions about possible violations of the Russia sanctions to the federal government, said the legal policy spokesman for the CDU parliamentary group Sebastian Ehlers on Wednesday. Specifically, it is about millions of euros in payments due from the foundation to the company involved in setting up the foundation, Nord Stream 2, a Swiss-based subsidiary of the Russian state-owned company Gazprom.

From the point of view of the CDU, there is a risk that the dissolution of the foundation intended by the state parliament and the state government could be influenced by a violation of the sanctions. According to the information, the Swiss authorities, in contrast to the State Chancellery in Schwerin, see no concerns about cash flows from Schwerin to the Swiss canton of Zug. 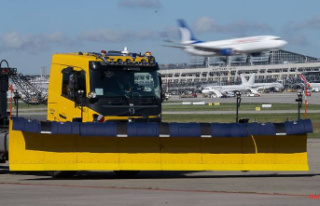 Baden-Württemberg: New vehicles at the airport should...