Mecklenburg-Western Pomerania: Climate Minister warns of drought in summer despite the rain

Schwerin (dpa/mv) - Despite the current rainfall, the amount of water is not enough, according to Climate Minister Till Backhaus (SPD). 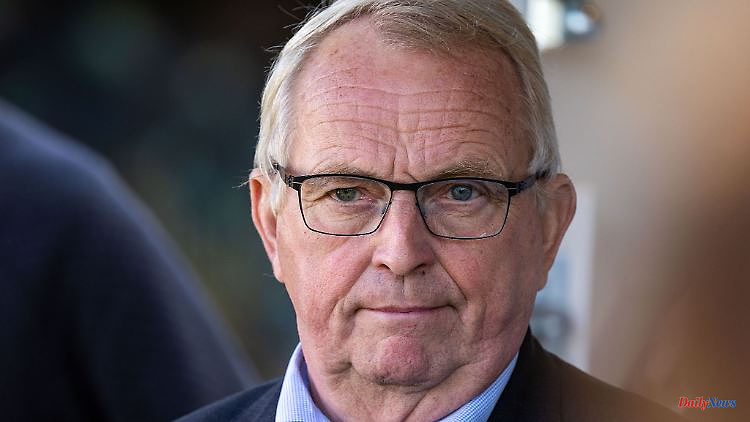 Schwerin (dpa/mv) - Despite the current rainfall, the amount of water is not enough, according to Climate Minister Till Backhaus (SPD). "It would have to rain a lot more to even come close to making up for the deficits of the past few years," he said on Friday in Schwerin. He therefore called for careful use of the available water. In his words, the north-east must continue to adjust to periods of drought because of climate change.

To illustrate the problem, the minister referred to the situation on Lake Schwerin: "Only 267 millimeters of precipitation were recorded at the climate station of the German Weather Service in Schwerin from March to November 2022. That corresponded to 55 percent of the long-term mean precipitation". The water balance - i.e. the amount of precipitation minus potential evaporation - was also mostly negative in the state capital over the past 20 years.

Backhaus therefore advised not to divert water but to keep it in the landscape. "A lack of precipitation cannot be compensated for indefinitely by sprinkling, because that causes the already polluted groundwater level to sink further," he warned. Moors and natural water reservoirs would therefore have to be reactivated. 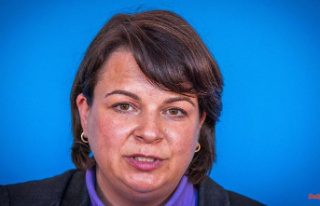