Schwerin (dpa/mv) - Soon after the introduction of the non-contributory day care center in Mecklenburg-Western Pomerania at the beginning of 2020, the municipalities unsuccessfully demanded higher down payments from the state due to the sharp rise in costs. 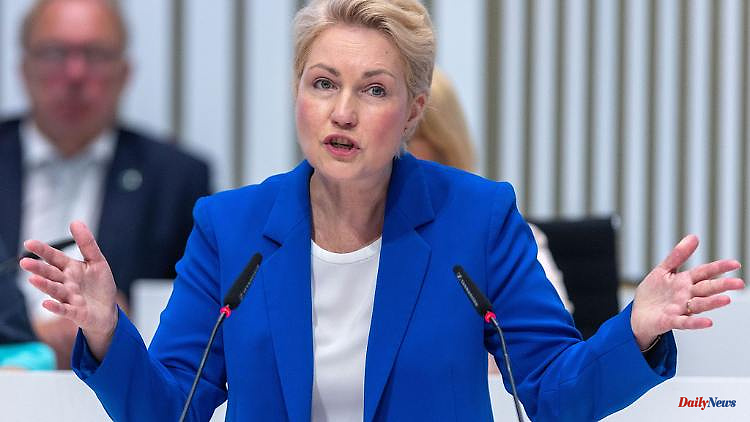 Schwerin (dpa/mv) - Soon after the introduction of the non-contributory day care center in Mecklenburg-Western Pomerania at the beginning of 2020, the municipalities unsuccessfully demanded higher down payments from the state due to the sharp rise in costs. Now suddenly the red-red coalition wants to react and bring the necessary change in the law through the state parliament within two days. The coalition partners presented their draft on Wednesday, and it is expected to be adopted on Friday. On Wednesday evening, after the state parliament session, the education and finance committees should discuss and vote in special sessions.

The opposition feels overwhelmed. CDU MP Torsten Renz criticized that no serious legislation could look like this. Due to the great urgency, for example, no experts and affected associations could be heard.

The Greens politician Anne Shepley criticized that the coalition surprisingly presented an amendment to the day-care center law that had just been discussed because of the introduction of the free holiday home on Tuesday evening, but withdrew it again after protests from the opposition in order to now present a draft for a change in the law. In the interests of the municipalities, the Greens saw no other chance than "joining the dance", but they made other demands on a legislative process, she clarified. The FDP MP Sabine Enseleit spoke of chaos in the red-red and the AfD politician Enrico Schult accused the governing coalition of causing parliamentarism so serious damage.

Why is? The state bears 54.5 percent of the daycare costs. Since the parents no longer have to pay anything, the wages of the educators have risen sharply at many independent providers, which is welcomed, explained Interior Minister Christian level (SPD) in the debate. This led to significantly higher costs, which were advanced by the municipalities because the deductions agreed with the state quickly proved to be too low. This put the districts and urban districts under a lot of pressure.

Among other things, the change in the law is intended to significantly increase the advance payments made every three months. At the end, as usual, an exact accounting of the costs actually incurred takes place.

1 "Everyone had it in the dressing room":... 2 Support for Lauterbach: Streeck: "We have to... 3 Almost 14 million affected: According to the association,... 4 Baden-Württemberg: Sexual harassment in authorities:... 5 Baden-Württemberg: In the case of the Schwarzwaldbahn,... 6 North Rhine-Westphalia: State parliament decides to... 7 North Rhine-Westphalia: After the attack in Oslo:... 8 Baden-Württemberg: SV Sandhausen terminates contract... 9 Bavaria: Greens are again calling for the right to... 10 Bavaria: 74-year-old went under and died while swimming... 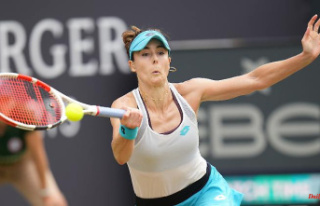 "Everyone had it in the dressing room":...