Mecklenburg-Western Pomerania: Decrease in information from the child protection hotline to authorities 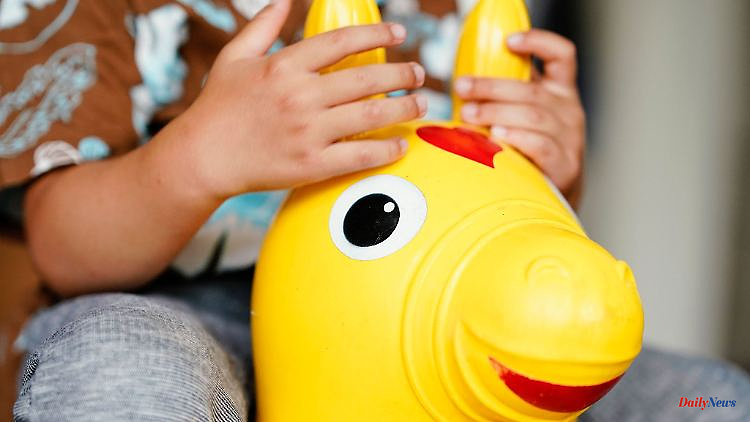 During the corona pandemic, the country's child protection hotline received more calls and more relevant information went to youth welfare offices. Now there are signs of a decline.

Schwerin (dpa/mv) - After increases in recent years, the number of reports from the state's child protection hotline to the youth welfare offices is declining. Up to and including November, 286 reports were passed on this year, the Ministry of Social Affairs in Schwerin said on request. Extrapolated to twelve months, the value would be significantly below the number of 2021 and roughly at the level of 2020.

Corresponding reports are made when there is usually an immediate need for action in the interests of the child's well-being - for example due to neglect, physical abuse or addiction on the part of the parents. According to the ministry, there were a total of 347 reports in 2021, 309 in 2020 and 254 in 2019.

The main themes over the years have been neglect and physical abuse. During the Corona period, the topic of illness was also increasingly discussed.

"The hotline is an important building block for child protection. This was particularly evident during the Corona period with an increased need for advice," said Social Minister Stefanie Drese (SPD). "The hotline gives people an additional way of informing the authorities if a child doesn't seem to be doing well." This can also be done anonymously. The hotline can also be a first point of contact for affected children and young people.

There are also signs of a decline this year in the number of information requests, i.e. calls without reporting to a youth welfare office. According to the ministry, the number is 385 up to and including November. A suspected corona effect also becomes clear here: while the ministry counted 384 calls for the whole of 2019, it was 480 in 2020 - according to the ministry "increased need for advice" - and 530 in the previous year - here a "high need for advice" was observed.

The specialists on the child protection hotline work in the child and youth emergency service of the Arbeiter-Samariter-Bund in Rostock. The hotline is available around the clock and free of charge on 0800 1414007. It was introduced in 2008. Funding from the state is set to increase in the coming year from currently around 160,000 euros to more than 186,000 euros. 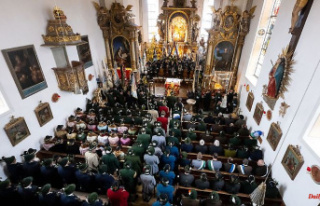