Mecklenburg-Western Pomerania: Discus thrower Vita with best performance of the season in the World Cup final 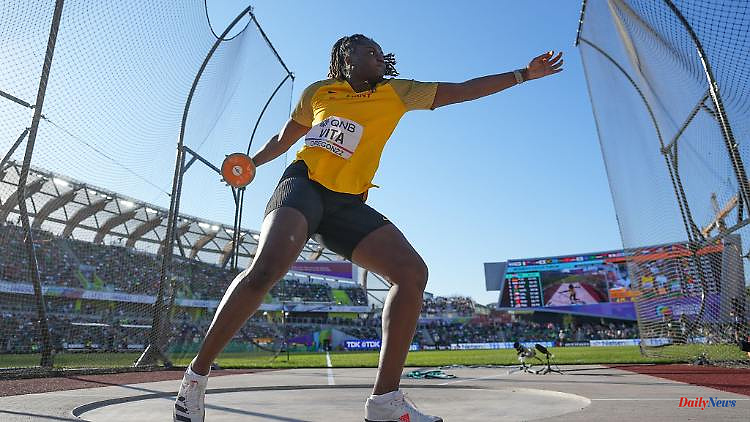 Neubrandenburg/Eugene (dpa/mv) - Discus thrower Claudine Vita from SC Neubrandenburg reached the final of the top twelve athletes at the World Athletics Championships in Eugene (USA). In her qualifying group, the 25-year-old finished third with a jump of 64.98 meters and thus progressed confidently. "I threw the best performance of the season at a World Cup, so I'm very satisfied," Vita is quoted as saying on the DLV website lichtathletik.de. She announced: "There's still a lot more to do in the final, now the minimum goal has been reached for the first time.

In the qualification you sometimes need stronger nerves than in the final, she admitted and said with a view to the decision in Hayward Field Stadium on Thursday night: "You can maybe add a meter or two more." 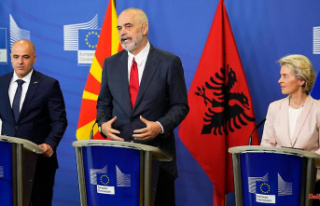