Schwerin (dpa / mv) - In a dispute about the obligation to wear masks, a man attacked and injured three security staff at the Schwerin Helios Clinic. 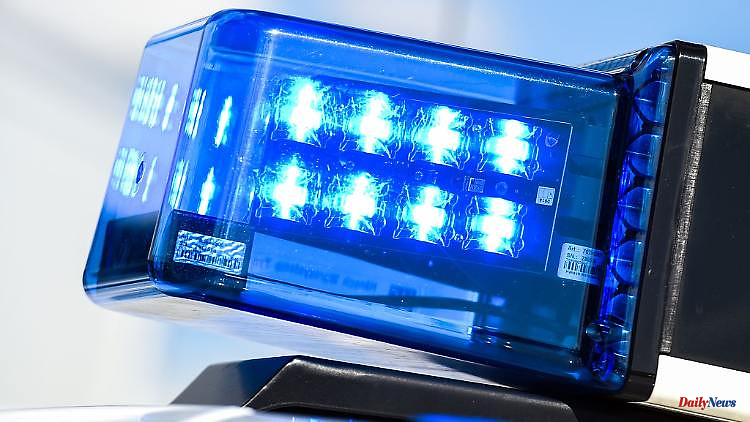 Schwerin (dpa / mv) - In a dispute about the obligation to wear masks, a man attacked and injured three security staff at the Schwerin Helios Clinic. The emergency room staff informed the 32-year-old on Saturday morning that masks were mandatory there, the police said on Monday.

According to the information, he is said to have been referred to the emergency room without complying with this request. Instead, he attacked and slightly injured the 26, 28 and 51-year-old men. According to the announcement, it is a disrupter known to the police. He was temporarily taken into custody by the police to prevent further crimes.

1 "Political filters" at the station?: Employees... 2 "Climate-friendly generation": Lindner would... 3 Not informed about abuse: national coach rejects Hempel's... 4 Murray strong at the US Open: Maria misses the next... 5 The day of the war at a glance: Shoigu declares Kiev's... 6 "Climate-friendly production": Lindner would... 7 Leading indices in the red: Interest rate worries... 8 VDV for continuation: Millions of Germans traveled... 9 "Not looking for a woman for life": Jauch... 10 "The Lion's Den" - Round 12: Here comes... 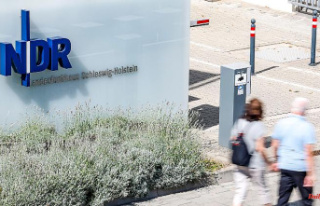 "Political filters" at the station?: Employees...