Ludwigslust (dpa/mv) - In view of several accidents during thunderstorms and heavy rain, the police in Ludwigslust have appealed to drivers to drive more slowly in such weather conditions. 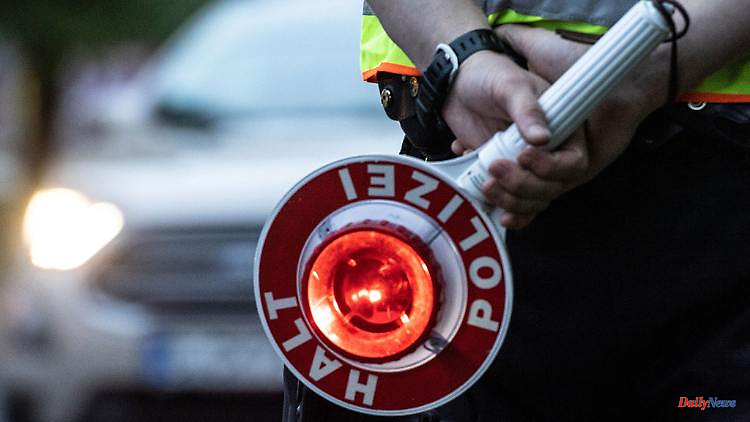 Ludwigslust (dpa/mv) - In view of several accidents during thunderstorms and heavy rain, the police in Ludwigslust have appealed to drivers to drive more slowly in such weather conditions. As a police spokesman said on Tuesday, three drivers had an accident on the Autobahn 24 and 14 in the West Mecklenburg region on Monday evening. The vehicles skidded in so-called heavy rain, the cars crashed into crash barriers. A 44-year-old driver was injured on the A24 near Neustadt-Glewe and was taken to a clinic.

Two other cars crashed into crash barriers near Grabow on the A14 and near Hagenow on the A24 because they were probably driving too fast for the weather conditions. The total damage was estimated at around 44,000 euros. In particular, during heavy thunderstorms like on Monday evening, the risk of aquaplaning on the roads is very high, it said.

1 Russian ships "defensive": London sees danger... 2 RBL under pressure after a false start: the daring... 3 Another record low: the level of the Rhine near Emmerich... 4 Diverted water is missing Animals: Rice cultivation... 5 Scientists answer: Does the gender star have a future? 6 First test results: Fish in the Oder did not die of... 7 Smachnoho!: Anastasias Sauerkraut mit Roter Bete 8 On a trip to Düsseldorf: Prince Harry is given a... 9 After more than 30 years of marriage: Maria Furtwängler... 10 Celebrating the first anniversary: ​​"Bachelorette"... 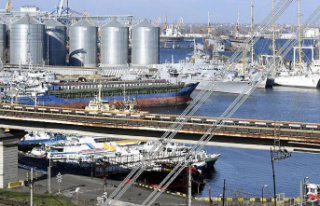