East Germany's only mayor of the Greens wants to defend his office in Greifswald's mayoral election on Sunday. 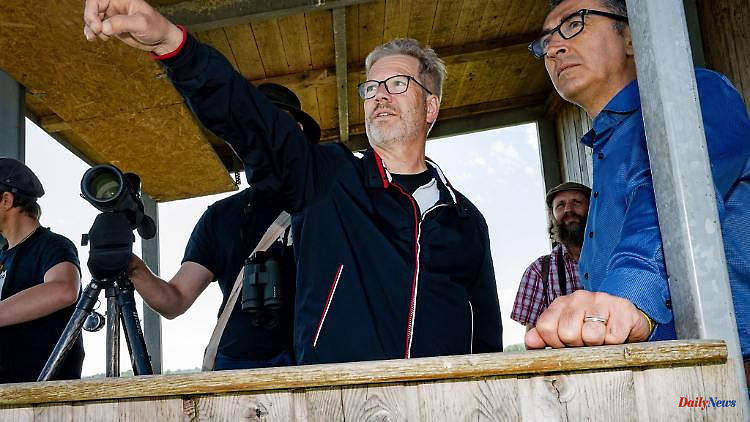 East Germany's only mayor of the Greens wants to defend his office in Greifswald's mayoral election on Sunday. In 2015, Stefan Fassbinder was elected by a narrow margin. A doormat had caused discussions at the time.

Greifswald (dpa/mv) - Greifswald residents are called on Sunday to elect their mayor for the next seven years. Incumbent Stefan Fassbinder (Greens) wants to defend the town hall and is supported by the SPD and the left. According to his own party, he is the first and only mayor of the Greens in East Germany and the only full-time mayor of the Greens in Mecklenburg-Western Pomerania.

Six candidates are running against Fassbinder: Madeleine Tolani (CDU), Konstantin Zirwick (FDP), Ina Schuppa-Wittfoth (Die Basis), Lea Alexandra Siewert (Die Party), Gamal Khalil (individual applicant) and Daniel Küther (individual applicant). Almost 47,600 people are entitled to vote in the fourth most populous city in the north-east. According to the city, there was a great deal of interest in the postal vote that has been running since May 23. A possible run-off election is scheduled for June 26th.

The historian Fassbinder (55) has been mayor of the Hanseatic city of Greifswald since 2015. At that time he had won by only 15 votes against his favorite CDU competitor Jörg Hochheim. After the election, a dispute over a slipped doormat that blocked the door to a polling station for around 90 minutes made headlines.

1 Silver. France: Who is the richest person? These are... 2 "Let's Sing In the Rain", "Jurassic... 3 European Union. Minimum wage: Agreement between the... 4 North Rhine-Westphalia: ATM in Roetgen blown up 5 It matters. The universal charger will revolutionize... 6 The death penalty threatens in Donetsk: trial of foreign... 7 Climate laws in the EU Parliament: is the combustion... 8 They face prosecution: more than 1,000 Azovstal fighters... 9 Advice given on stock: Amazon stops millions of counterfeit... 10 Mecklenburg-West Pomerania: Rainy weather in Mecklenburg-West... 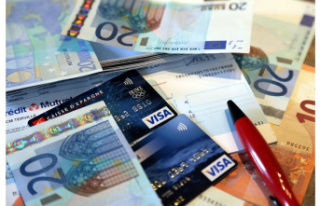 Silver. France: Who is the richest person? These are...