A crackling fire in the fireplace not only creates a cozy atmosphere, but also warmth. 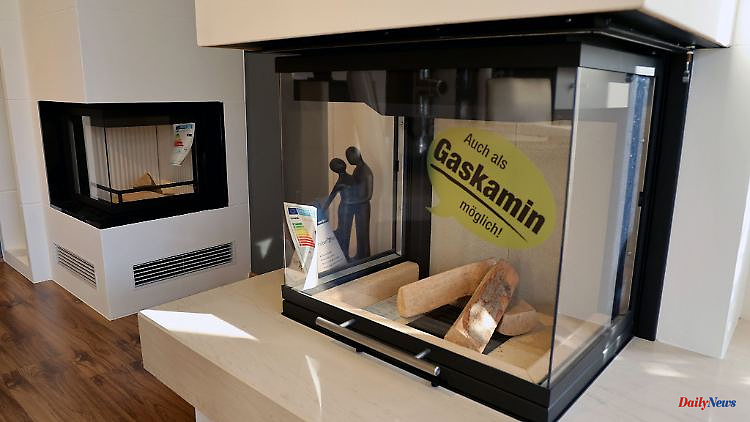 A crackling fire in the fireplace not only creates a cozy atmosphere, but also warmth. In the energy crisis winter of 2022/2023, this is an argument for many to buy an oven.

Rostock (dpa/mv) - Due to the high prices for gas, oil and electricity, the demand for stoves in the north-east has increased significantly. "Since the spring of this year, there has been an enormous number of inquiries from tenants and homeowners to the state's chimney sweeps," said the state guild master and head of the Mecklenburg-Western Pomeranian chimney sweeps guild, Jörg Kibellus, the German Press Agency (dpa).

"Every colleague receives at least five to ten inquiries and related consultations on the planning of chimneys and single-room firing systems such as chimneys and stoves every day." An increase can be clearly felt, which according to Kibellus would probably be even greater if the current delivery conditions were in normal conditions. Due to the high demand, the prices for chimneys and fireplaces are currently increasing. "At the moment, waiting times of several months are to be expected."

According to figures from the guild, there are around 270,000 so-called single-room fireplaces for solid fuels in Mecklenburg-Western Pomerania, including around 180,000 so-called wood-burning stoves. The rest is accounted for by fireplace inserts, open fireplaces, heating stoves or similar fireplaces. The professional association assumes that the existing fireplaces will be used more frequently in the upcoming heating season than in the previous winters.

However, this is difficult to predict and will certainly depend on how cold the winter will be and how energy prices will develop, emphasized Kibellus. The development of wood prices should also play a role, because they have also increased significantly. Basically, you should make sure that the firewood has been stored and dried for two to three years. Hardwood such as beech, oak or birch is best.

The logs should also always be adapted to the fireplace and the size of the firebox and cut to the right length. "Burning briquettes is possible, but depends on the fireplace. Here it is advisable to read the operating instructions or ask the chimney sweep," advised the foreman.

The Rostock office for environmental and climate protection emphasized that an increasing use of wood-burning stoves and fireplaces can already be observed in the current weather-related transition phase. "It can be assumed that with high gas/oil prices, this additional heating option will also be used more frequently in the winter months," the authority recently explained in the Städtischesanzeiger.

1 Possible consequences for Trump: For Biden, these... 2 Furniture and radio masts stolen?: Kyiv reports looting... 3 He woke up and couldn't get out: the transporter... 4 After engagement with shamans: Norwegian princess... 5 The Chinese still have a lot planned: Nio will soon... 6 Record temperatures in many places: Europe is experiencing... 7 Bavaria: railway free - harvester damaged overhead... 8 Bavaria: ATM in Weßling blown up - third case in... 9 Saxony: dead in an apartment fire in Leipzig-Lindenau 10 Thuringia: Journalist attacked and robbed in Erfurt 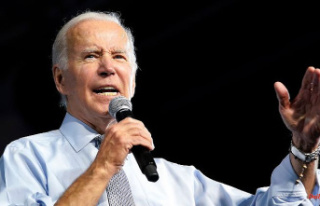 Possible consequences for Trump: For Biden, these...