Rostock (dpa / mv) - FC Hansa Rostock has messed up the season opener in the 2nd Bundesliga. 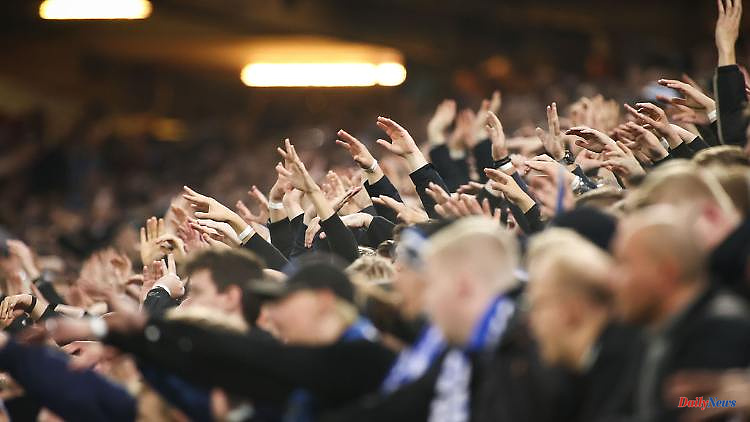 Rostock (dpa / mv) - FC Hansa Rostock has messed up the season opener in the 2nd Bundesliga. Coach Jens Härtel's team lost 1-0 (0-0) to 1. FC Heidenheim on Sunday in front of more than 24,000 spectators at their home Ostseestadion. Stefan Schimmer (50th minute) scored the only goal of the day for the clever guests.

Both teams could not even begin to keep up with the ideal conditions with a magnificent backdrop and bright summer weather for half a period. There were hardly any orderly ball relays, the players wore themselves out in duels between the two penalty areas.

Schimmer's opening goal finally brought some life into the game. The attacker left Hansa keeper Markus Kolke with a well-placed header in the bottom right corner with no chance of defence. The home side tried to show a reaction. Haertel also brought new offensive personnel. The efforts were clearly visible, but they could hardly frighten the stable defense of the guests.

1 Thuringia: Motorcyclists found seriously injured on... 2 Saxony-Anhalt: accident with e-scooter: 27-year-old... 3 Bavaria: child dragged along by car and injured 4 Mecklenburg-Western Pomerania: 60,000 visitors at... 5 Saxony: drunk youth falls in Crimmitschau from the... 6 Saxony: 6000 visitors at the 12th Castle Night in... 7 North Rhine-Westphalia: straw bursts into flames:... 8 Baden-Württemberg: car crashes into the wall of the... 9 Baden-Württemberg: Three injured in an accident on... 10 Bavaria: fires at the weekend: 151 people evacuated... 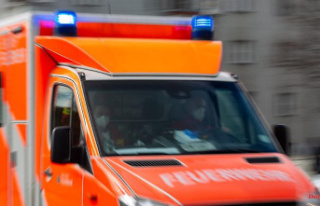