Schwerin (dpa/mv) - After the precautionary shutdown of the IT systems of the Chambers of Industry and Commerce (IHK), the FDP called for better protection against cyber attacks. 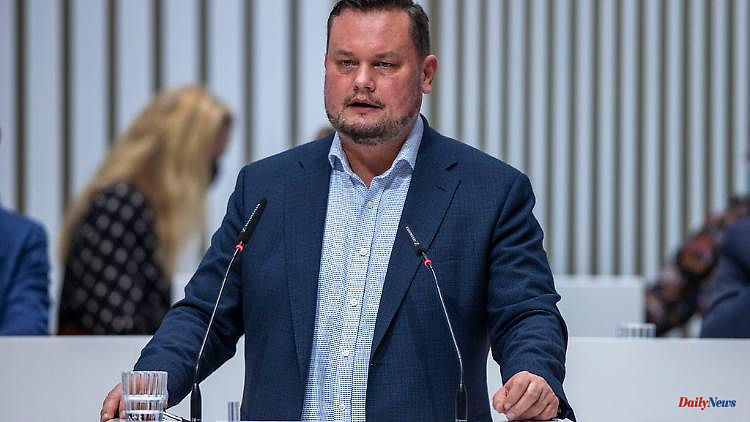 Schwerin (dpa/mv) - After the precautionary shutdown of the IT systems of the Chambers of Industry and Commerce (IHK), the FDP called for better protection against cyber attacks. "The incident shows that we have to take the issue of IT security in Mecklenburg-Western Pomerania even more seriously," said FDP parliamentary group leader René Domke on Friday in Schwerin.

He recalled that in the recent past, communities in the north-east have also been the target of such attacks, with immense effects on administrative processes. "Since more targeted attacks on German IT systems can be expected in the future as a result of the escalating conflicts, the state government must also make more efforts here," Domke demanded.

In his estimation, many municipalities are only insufficiently protected and financially unable to close existing gaps in their IT infrastructure. "We expect that the state government will immediately present us with an independent IT security law that sets clear minimum standards and must be implemented promptly by the municipalities," said Domke.

Due to the suspicion of a cyber attack, the IT systems of the Chambers of Industry and Commerce were shut down on Thursday. According to the IHK society for information processing in Dortmund responsible for IT, all 70 locations in Germany were affected by the precautionary measure. While the website of the chamber in Neubrandenburg was available again on Friday afternoon, the pages of the chambers in Rostock and Schwerin were not yet accessible. 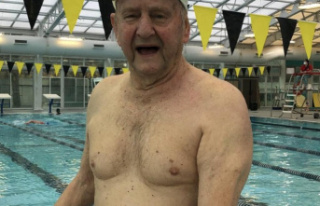