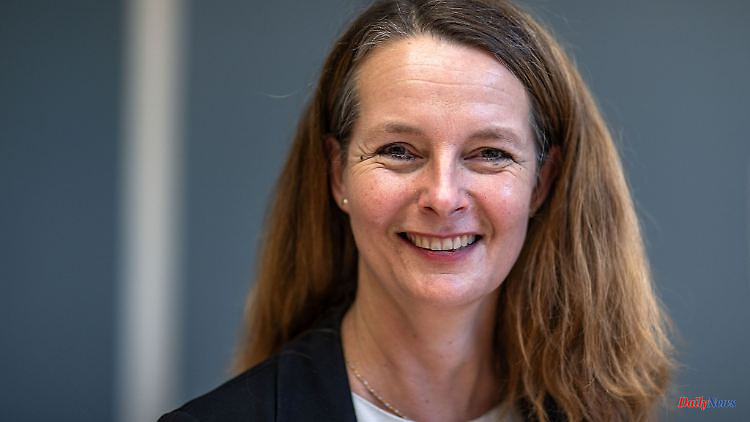 Schwerin (dpa/mv) - Culture requires state funding and culture mainly takes place in the larger cities. These are two results of the first culture monitoring for Mecklenburg-Western Pomerania, which was commissioned by the state government and presented on Tuesday by Culture Minister Bettina Martin (SPD) in Schwerin.

According to this, in the year 2019 under investigation, i.e. before the outbreak of the corona pandemic, a total of 211.6 million euros in public funds flowed into culture in the north-east. Of this, 89.6 million came from the state, cities and municipalities contributed 91.2 million, the districts another 18.8 million, the federal government 9.5 million and the EU 2.2 million euros.

Martin announced changes in cultural funding as a consequence of discussions with cultural workers and the available data. This reduces the bureaucracy for the recipients of the funds. In addition, the possible funding period should be extended to up to four years, thus creating more planning security. The introduction of minimum fees should contribute to fairer remuneration for artists.

1 "The rest of the cargo": How Italy is fighting... 2 Gerrymandering and Oppression: The Dirty Tricks to... 3 Money for city politicians?: Benko accused of bribery 4 Russian oligarch targeted: UBS raided on suspicion... 5 New start after the time of suffering: ski star Dreßen... 6 Krawietz/Mies separate: A piece of German tennis history... 7 Since records began: Europe experiences the warmest... 8 After engagement with shamans: Norway's Märtha... 9 Danger from space tourism: Rocket launches are a major... 10 North Rhine-Westphalia: Climate activists keep the... 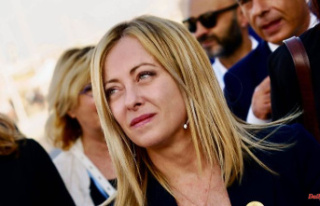 "The rest of the cargo": How Italy is fighting...