Mecklenburg-Western Pomerania: Further search for the cause of fish deaths in Bad Kleinen

Wismar / Schwerin (dpa / mv) - The cause of the death of fish in a stream near Bad Kleinen (Northwest Mecklenburg) is still unclear. 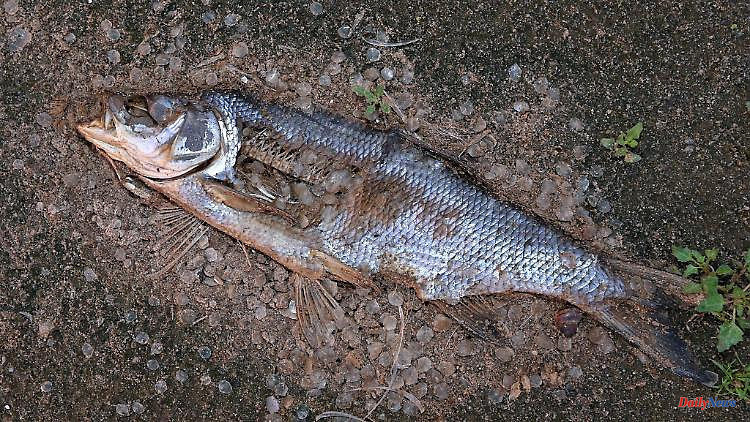 Wismar / Schwerin (dpa / mv) - The cause of the death of fish in a stream near Bad Kleinen (Northwest Mecklenburg) is still unclear. As a spokesman for the Ministry of the Environment in Schwerin said on Monday, the results of detailed water analyzes and examinations of the fish carcasses are still pending.

At the end of last week, around 160 dead fish were discovered in the Rummelbeck, a small tributary of the Wallensteingraben. A spokesman for the water police in Wismar said no other dead animals were discovered during another inspection on Monday. Investigations into the cause of the fish kill ran in all directions.

Environment Minister Till Backhaus (SPD), who - also alarmed by the massive fish kill in the Oder - got an idea of ​​the situation on site on Saturday, gave the all-clear to the population at the weekend. The Minister emphasized that the situation at the Wallensteingraben, which connects Lake Schwerin with the Baltic Sea, cannot be compared with that on the Oder. In addition, there is no danger to humans.

So far, helpers have recovered about 200 tons of dead fish from the Oder. According to the Ministry of the Environment, there were almost 20 kilograms at Bach Rummelbeck, mainly trout. 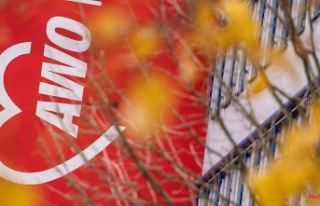