Schwerin (dpa/mv) - The association German-Russian partnership MV will soon decide on its dissolution in a general meeting. 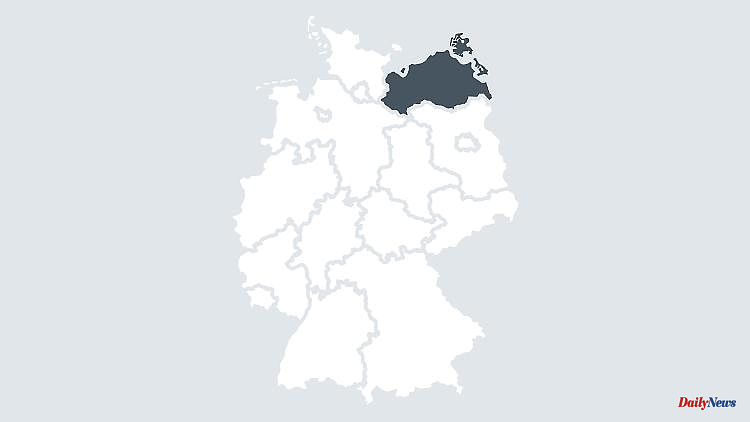 Schwerin (dpa/mv) - The association German-Russian partnership MV will soon decide on its dissolution in a general meeting. In a letter to the approximately 70 members, the chairman and ex-Prime Minister Erwin Sellering (SPD) writes that the association is currently unable to fulfill its statutory task. That is the organization of encounters, cooperation and exchange between people in Mecklenburg-Western Pomerania and in Russia.

In addition, the funding by the state government, which is vital for the association, will not be continued. No further support can be expected from there in the future. The letter is available from the German Press Agency. A date for the General Assembly is not mentioned. According to reports, the meeting should take place in the summer. The NDR had previously reported.

With the new state budget, the state parliament wants to redirect the 350,000 euros that were initially earmarked for the association into humanitarian Ukraine projects. The Finance Committee has already decided on a strategy fund project called "Reconstruction Fund for Humanitarian Assistance to Ukraine". The association put its activities on hold shortly after Russia invaded Ukraine and condemned the invasion. The state budget of Mecklenburg-Western Pomerania is to be passed in the state parliament in May. 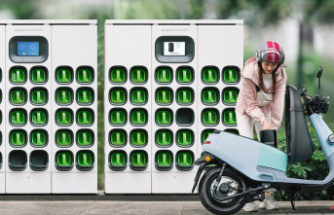 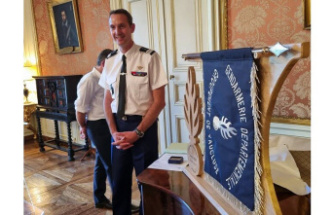 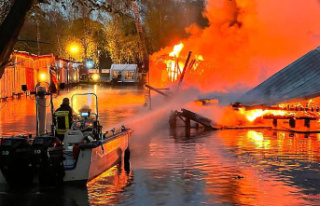