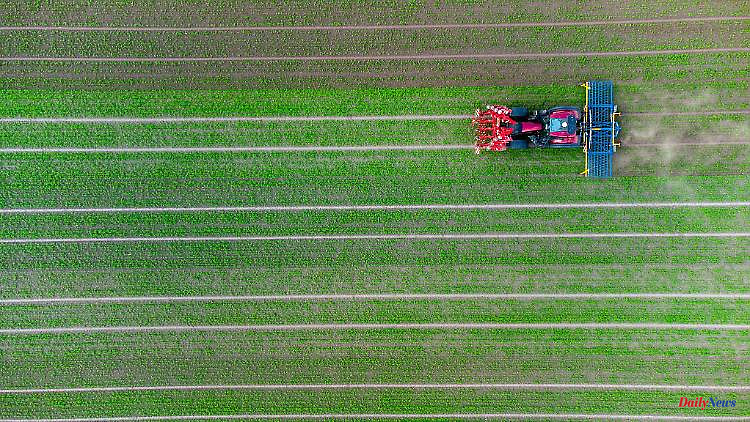 Grimmen (dpa/mv) - Unknown persons stole computer technology from agricultural machinery worth almost 200,000 euros in the Vorpommern-Rügen district. As a police spokeswoman said on Tuesday, the cases in Kandelin and Grammendorf near Grimmen occurred on Tuesday night. Overall, high-quality GPS technology was removed from about a dozen tractors and stolen.

In one farm in Kandelin alone there was damage of around 150,000 euros, as the spokeswoman said. Attempts were also made to break into a third company nearby. But when the alarm system went off there, the perpetrators probably fled. The police suspect a connection between the incidents.

The cases showed that farms should definitely invest in camera technology, alarm systems and appropriate fences and locks, it said. Similar technology thefts from agricultural machinery had occurred several times in Western Pomerania in the past, especially in companies not far from Autobahn 20, which is why the investigations are being concentrated at the criminal police in Anklam. The investigators suspect that the loot is to be resold over the Internet - and hope for clues. 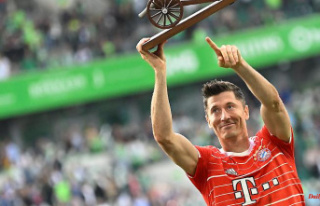