Schwerin (dpa/mv) - The Greens in Mecklenburg-Western Pomerania have emphasized their demand for the decriminalization of personal use of cannabis. 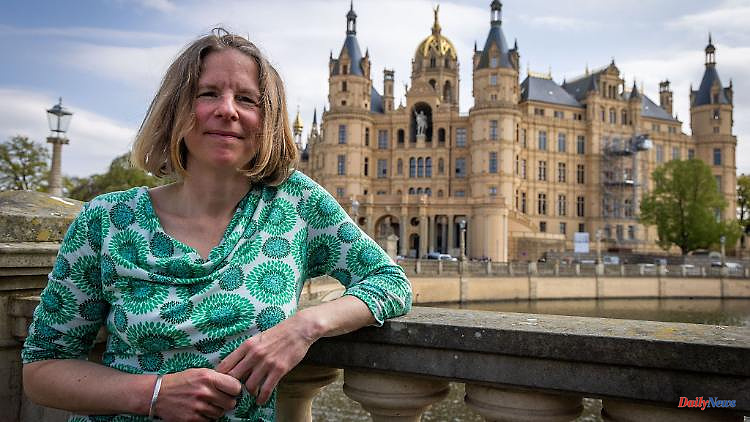 Schwerin (dpa/mv) - The Greens in Mecklenburg-Western Pomerania have emphasized their demand for the decriminalization of personal use of cannabis. This could relieve investigating authorities noticeably and focus their work on other areas of crime. "There are really more urgent problems that the police and judiciary have to deal with. Right-wing extremist networks or hate crime on the Internet are just two examples of the dangers our democratic community is currently confronted with," said Constanze Oehlrich, member of the Greens in the state parliament, on Friday in Schwerin.

The opposition politician called on the red-red state government to follow the example of Thuringia, Berlin or Bremen and to increase the so-called low amount of cannabis for personal use to 15 grams in Mecklenburg-Western Pomerania as well. "That would be an important first step to prepare for the decriminalization of personal use of cannabis and to counteract the waste of tax money through unnecessary criminal proceedings," argued Oehlrich. The current limit is 6 grams.

However, changes in criminal prosecution would also have to be flanked by increased educational work. "Due to the decades-long taboo on the subject, children and young people could only be informed insufficiently, if at all, about cannabis. There is an urgent need to catch up here," Oehlrich continued. With a small inquiry, she now wants to find out what line the state government is taking in view of the decriminalization of cannabis consumption that is emerging at federal level. 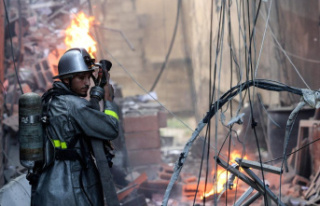