Mecklenburg-Western Pomerania: Happiness Atlas: people in MV the most dissatisfied

Berlin/Schwerin (dpa/mv) - The people in Mecklenburg-Western Pomerania are the least satisfied in a nationwide comparison. 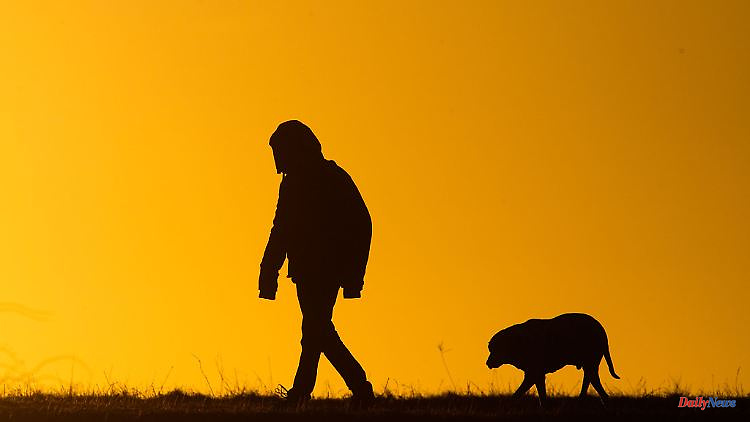 Berlin/Schwerin (dpa/mv) - The people in Mecklenburg-Western Pomerania are the least satisfied in a nationwide comparison. This emerges from the "Happiness Atlas" presented on Tuesday, which the University of Freiburg created with the support of the Süddeutsche Klassenlotterie (SKL).

In the Northeast, people surveyed gave their life satisfaction as 6.35 on a scale of 0 to 10. According to the information, MV was the only federal state to finish worse in 2022 than the year before (6.60), when it was tenth.

Satisfaction nationwide was 6.68, compared to 6.35 last year. Before the 2019 pandemic, the value was significantly higher at 7.14. Above all, inflation and the consequences of the war had a negative effect on the satisfaction of the Germans.

1 Mecklenburg-Western Pomerania: "Glanzstücke"... 2 Hesse: House fire in East Hesse: Dryer suspected as... 3 Baden-Württemberg: Metal wage negotiations in Baden-Württemberg... 4 Prime Minister Kristersson in Ankara: Erdogan makes... 5 Specifications not feasible?: The EU does not seem... 6 Dortmund desperate for wolves: BVB sees no country... 7 "Used too lightly": Meghan fumes about the... 8 This content is missing: what can the new Netflix... 9 Bavaria: Von Brunn: Parallels of activists to the... 10 The day of the war at a glance: Shoigu appears at... 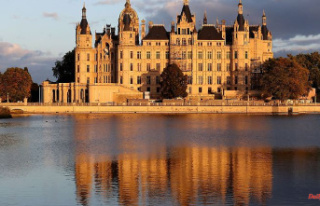