Rostock (dpa/mv) - In view of their high burden, the higher regional courts and the Federal Court of Justice (BGH) have called on the legislator to lay the foundations for the faster processing of so-called mass proceedings. 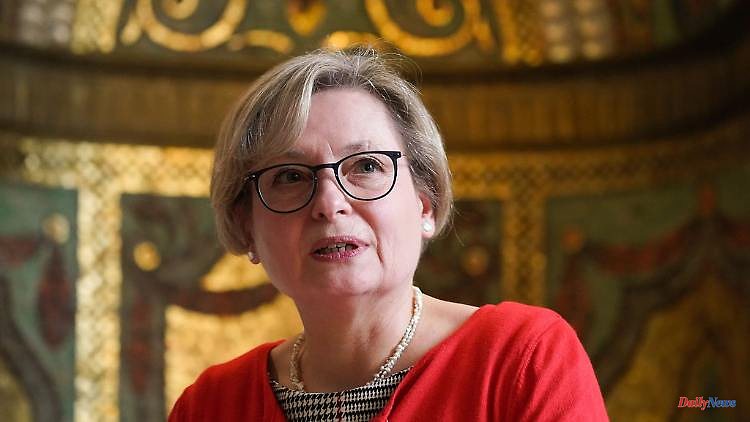 Rostock (dpa/mv) - In view of their high burden, the higher regional courts and the Federal Court of Justice (BGH) have called on the legislator to lay the foundations for the faster processing of so-called mass proceedings. The appellate courts are completely overwhelmed with procedures such as the diesel exhaust scandal, said BGH President Bettina Limperg on Wednesday at the end of a meeting of all OLG presidents and the BGH. The mass proceedings, which are often identical, would delay urgent decisions in all other areas of law.

According to the will of the conference participants, the legislature could allow so-called model procedures. In these procedures, fundamental questions could be clarified in a leading decision. With the help of such a fundamental decision, thousands of procedures could be completed more quickly. "We know that the lower courts read the BGH decisions so carefully that they implement them one-to-one," said Limperg.

Currently, a judgment in an appeal procedure is often prevented by the fact that the parties have just reached an out-of-court agreement and withdraw the appeal, Limperg reported. In most cases, the costs of such procedures are covered by legal expenses insurance. There is therefore no financial risk for the plaintiff. However, if the legal protection insurance companies could see in the future that a model case would not be successful, they would no longer take on further proceedings - which would go hand in hand with a relief for the courts. "You complain at your own risk in a different way than with insurance," said the BGH President.

1 Bavaria: Kripo plans further search in Donau: finding... 2 Saxony: Sounding flash mob: cello stars make street... 3 "Wasn't promised like that": Federal... 4 Saxony-Anhalt: Windows at the Bauhaus Museum Dessau... 5 Saxony: Attack on the Green information stand: suspected... 6 Vaccine manufacturers warned: Enough vaccine against... 7 Gun violence in the US: Uvalde is number 77 this year 8 A load of sand for Poldi: "Thomalla has one on... 9 Bayern: EHC Red Bull in Champions League again against... 10 Bavaria: Heavy traffic at the start of the Ascension... 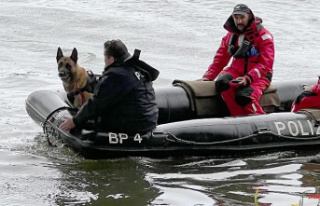