The federal cabinet wants to deal with corona measures for autumn and winter on Wednesday. 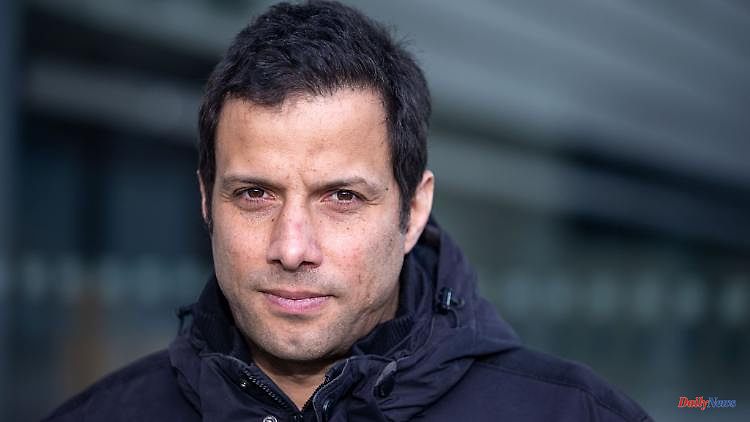 The federal cabinet wants to deal with corona measures for autumn and winter on Wednesday. Corona expert Lars Kaderali is satisfied with the plans. However, he does not consider everything to be practical.

Greifswald (dpa/mv) - The Greifswald bioinformatician Lars Kaderali says he is satisfied with the corona protection measures in the draft of the new Infection Protection Act. “I think the draft that is available is useful. It is good,” said Kaderali, who is a member of the federal government’s Corona Expert Council, of the German Press Agency.

For example, a nationwide mask requirement in long-distance and air traffic is planned. In addition, masks and tests will be compulsory in hospitals and care facilities from October. The federal states should again impose mask requirements, for example for publicly accessible interiors, and be allowed to prescribe tests in schools or daycare centers.

"When infections happen, it happens indoors," Kaderali said. He therefore considers the possibility of a mask requirement to be “a very important thing”. The countries could sharpen measures if this becomes necessary. "I think those are the key things that we also wished for."

Kaderali, on the other hand, considers the plan to exempt newly immunized people from any mask requirements to be less practicable. "I don't know how you're going to really control that afterwards," he said. You want to create an incentive for vaccination. But he could live with the planned regulation.

Kaderali's fears that the new Infection Protection Act could come too late have not been confirmed. "I think my colleagues really got the hang of it."

Federal Health Minister Karl Lauterbach (SPD) and Justice Minister Marco Buschmann (FDP) recently presented a draft for the corona measures from autumn. On Wednesday it should pass the federal cabinet and then be passed promptly by the Bundestag and Bundesrat. "Let's hope that this will happen quickly," said Kaderali.

As soon as it gets colder in autumn, the number of infections will rise again. "It's inevitable." He does not believe that the intensive care units will be as busy as they were last autumn with corona patients. Rather, a high level of sickness will cause problems.

1 How does Beijing react?: Taiwan's President receives... 2 Allegation of opposition: did Russian partisans kill... 3 Discussion on the Ukraine war: the audience welcomes... 4 Couple died in pickup truck: Ford had to pay $ 1.7... 5 The weather week in a quick check: the heat wave is... 6 Thief sentenced to prison after factory worker steals... 7 North Rhine-Westphalia: Twelve-year-old climbs onto... 8 Hesse: 25-year-old hit by truck on A45: seriously... 9 Saxony-Anhalt: fire in Köthen: neighbor saves residents 10 Saxony: Expansion of the Dresden - Leipzig railway... 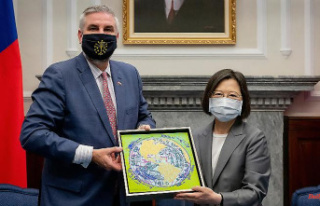