Rostock (dpa/mv) - Of the 21 nominations submitted for the upcoming mayoral election in Rostock, 13 are initially approved. 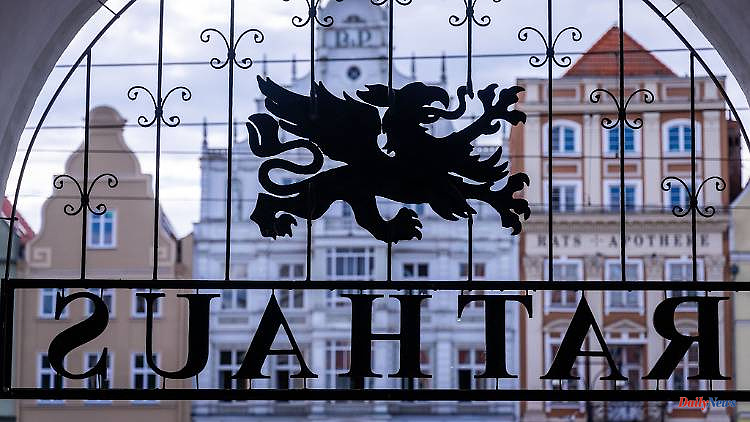 Rostock (dpa/mv) - Of the 21 nominations submitted for the upcoming mayoral election in Rostock, 13 are initially approved. The city announced on Thursday after the meeting of the municipal election committee that not all the necessary documents were available for six candidates. A candidate withdrew her application. The suitability of another candidate is still being legally examined. On September 22, the municipal election committee will deal with the seven nominations that have not yet been approved.

Several candidates from the major parties are admitted. For the left, this affects the member of parliament and parliamentary group leader in the Rostock citizenship, Eva-Maria Kröger. Also admitted is the head of the Rostock state building and property office, Carmen-Alina Botezatu for the SPD and the member of the Bundestag and coordinator of the federal government for maritime economy and tourism, Claudia Müller, for the Greens. The high-ranking police officer Michael Ebert, who is supported as an individual applicant by the CDU and FDP, is also admitted.

Documents were still missing for the member of parliament Michael Meister, who wants to run for the AfD.

Robert Uhde, among others, is also admitted as an individual applicant. He is known as the initiator of the cultural heritage festival Midsummer Remise, where manor houses are presented. Also admitted is Jens Kaufmann, who is known as the organizer of the Rostock Monday demonstrations against Corona measures.

The election will take place on November 13th. The previous incumbent, Claus Ruhe Madsen, moved to Schleswig-Holstein in June as Economics Minister in the cabinet of Prime Minister Daniel Günther (CDU). Should a runoff election become necessary, this is scheduled for November 27th. 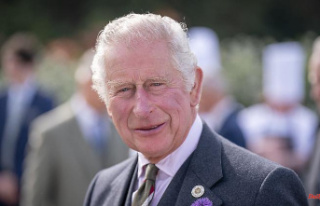