Pasewalk (dpa/mv) - The shoe manufacturer Birkenstock has the necessary permits for the construction and operation of its new plant in Pasewalk. 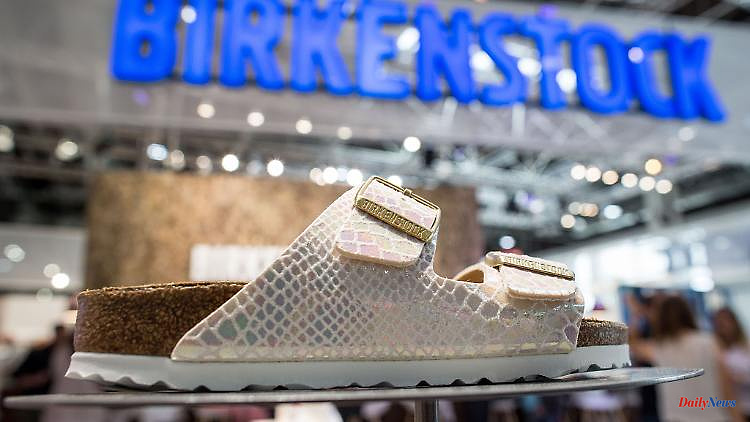 Pasewalk (dpa/mv) - The shoe manufacturer Birkenstock has the necessary permits for the construction and operation of its new plant in Pasewalk. The immission control approval procedure has been completed, said Heiko Miraß, Parliamentary State Secretary for Western Pomerania and eastern Mecklenburg on Saturday. According to a statement from the state government, the SPD politician has handed over a corresponding decision.

"With the settlement of the company, one of the future main employers in the eastern region of our country is now emerging," explained Miraß. According to the information, up to 6.4 million pairs of shoes per year will be produced in the future. The company started construction at the end of April.

According to earlier company information, the foundation stone will be laid in August. Accordingly, the shoe manufacturer based in Rhineland-Palatinate wants to invest around 100 million euros. Production should start in the second half of 2023 with 400 to 500 employees. A total of around 1000 jobs are to be created. 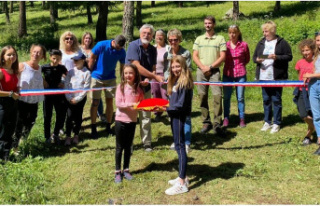