At the opening event for the citizens' forums taking place this week, the Prime Minister had to explain her policy in Wismar. 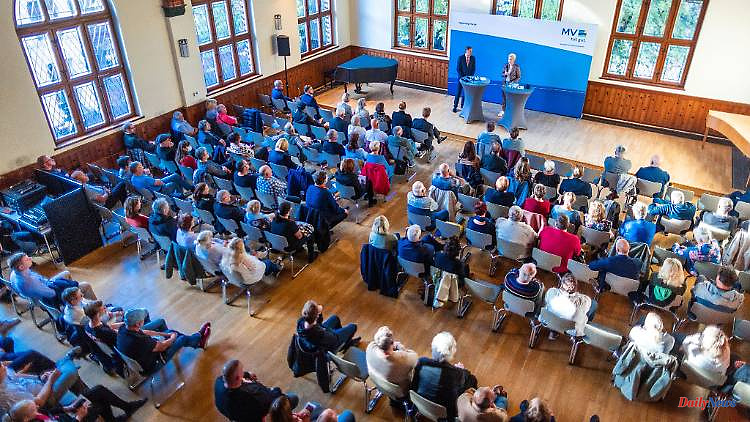 At the opening event for the citizens' forums taking place this week, the Prime Minister had to explain her policy in Wismar. The tense situation in the northeast became clear.

Wismar (dpa/mv) - With emotional statements about the consequences of the energy crisis, some citizens gave Prime Minister Manuela Schwesig (SPD) an impression of the tense atmosphere in the country. "Today, many citizens stood up and made it clear how energy prices frighten them," emphasized the politician after Tuesday's event in Wismar. She takes these worries and fears very seriously. The citizens' forums on the subject of energy were also started because the state government knew that the population was seething.

Around 100 citizens came to the Wismar-Scholl-Gymnasium for the opening event with the Prime Minister. The rush was significantly larger than at the three events taking place at the same time in Schwerin, Rostock and Dassow (Landreis Nordwestmecklenburg). According to a spokesman, there were a total of 180 guests who accepted the invitation from the state government.

In Wismar, the existential threat to craftsmen in the state was repeatedly discussed, but also the situation of the social institutions, which, according to the statements, can no longer afford the energy prices announced by the energy suppliers. Criticism was also expressed about the long approval procedures for renewable energies, since March there has been no rethinking in the state authorities.

Schwesig again campaigned for a price cap for energy. This can prevent emergencies instead of alleviating symptoms afterwards. The latter is not advisable in view of the many people affected and, in their opinion, will end up being more expensive for the state. According to the SPD politician, a decision on this measure at federal level in October is too late. In her opening statement, she emphasized that the search for solutions to the crisis triggered by the Russian war of aggression was about the triad of energy security, energy saving and price stability.

The head of state in the north-east expects more speed from the federal government, but she also protected the federal government. In retrospect, she is happy that proposals made in the political discussion in March, such as a gas boycott, were not implemented. Also due to a lack of planning in the past, a phase-out of coal and nuclear power cannot be compensated for by renewable energies alone, gas is still needed. 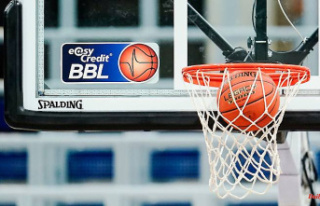