Mecklenburg-Western Pomerania: Left and Greens for excess profit tax: FDP and AfD against it

Schwerin (dpa/mv) - In the discussion about an excess profit tax, Prime Minister Manuela Schwesig received support from the Left and Greens in the state. 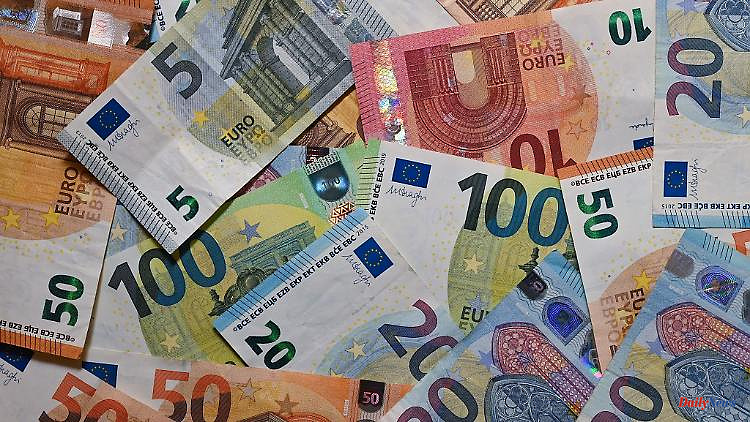 Schwerin (dpa/mv) - In the discussion about an excess profit tax, Prime Minister Manuela Schwesig received support from the Left and Greens in the state. The Northeast FDP and the AfD parliamentary group made their rejection clear. The SPD politician Schwesig said on Sunday that it was not okay if corporations made profits with speculation in crises and war and the citizens had to bear the burden.

A tax on excessive profits made in crises must come, stressed the financial policy spokesman for the left-wing faction, Torsten Koplin. This could support households with small and medium incomes, which could hardly shoulder the increases in energy and living costs. "The excess profit tax would also contribute to more social justice."

Green Party leader Weike Bandlow said it was an intolerable injustice that oil companies were making record profits as a result of Russia's attack on Ukraine. At the same time, medium-sized companies and people in rural areas suffered from the energy costs. The federal government's energy tax cut is not reaching consumers. A temporary excess profit tax can prevent a few from benefiting at the expense of the majority.

For the FDP, an excess profit tax would entail a great deal of administrative work. Ultimately, they only help the tax authorities, but not the consumers, said party leader René Domke.

AfD MP Martin Schmidt called the introduction of an excess profit tax "economic nonsense". A levy on additional profits allegedly made in crises is a state attack on the free market economy. "When it comes to supporting households with small and middle incomes, for example, targeted tax cuts help." 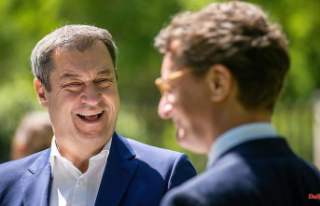