The small community of Lubmin is world famous because of the gas pipelines from Russia that land there. 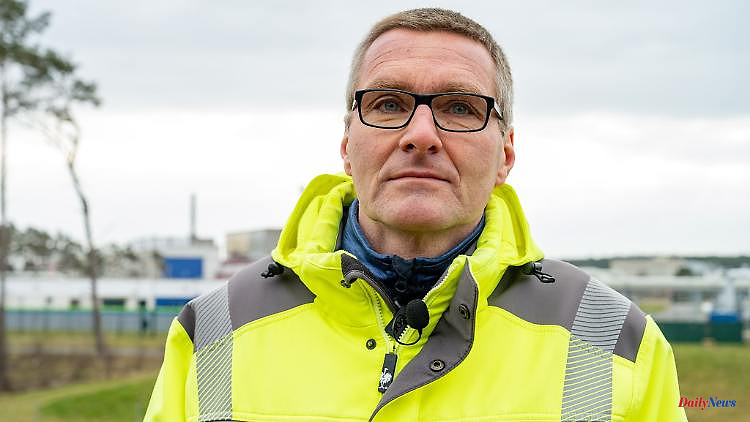 The small community of Lubmin is world famous because of the gas pipelines from Russia that land there. Tax revenue depends on gas. Austerity measures have not yet been taken - not yet.

Lubmin (dpa/mv) - The throttled transmission of gas through the Nord Stream 1 Baltic Sea pipeline has not yet led to savings measures in the landfall community due to tax shortfalls. The mayor of Lubmin, Axel Vogt (non-party), told the German Press Agency that the situation should be monitored further. If the throttling were to last longer or be even more severe, this would probably mean austerity measures, which would only take effect from next year.

We are working on a list of projects that could be shelved. If the worst comes to the worst, this will initially affect voluntary services, for example in the area of ​​tourism, volunteer work or a planned football field. Even with road construction projects, one could consider what might be pushed. Mandatory tasks such as the construction of a new fire station, however, are not the focus.

Nord Stream 1 runs from Vyborg in western Russia through the Baltic Sea to Lubmin. According to Vogt, the municipality originally estimated 2.7 million euros in trade tax for the gas transport from Nord Stream 1 for this year. However, the Russian state-owned company Gazprom had recently significantly reduced the flow of gas through the pipeline.

According to Vogt, it is also still unclear how the gas flow will develop after the scheduled maintenance of the pipeline in July. The operator had announced that the pipeline would be shut down for several days, as in previous years. Lubmin is debt-free and has significant reserves compared to its size, Vogt said. Therefore, you can "temporarily cushion one or the other" and take your time until the end of August. Then, if the worst came to the worst, the budget committee would decide on austerity measures.

"It's not that we don't have any prospects," said Vogt, referring to the plans for a plant to produce green hydrogen in Lubmin. According to a statement from the companies involved in mid-June, the plant is to be one of the largest of its kind in Europe. There are other investment requests.

Most recently, Chancellor Olaf Scholz (SPD) was optimistic about the construction of a terminal for liquid gas (also called LNG) in the Baltic Sea off Lubmin. While gas infrastructure is plentiful in Lubmin, the non-commissioned Nord Stream 2 pipeline also lands here, from where onshore pipelines head west and south. A disadvantage of Lubmin for liquid gas transport with tankers is that the Baltic Sea is relatively flat there.

Vogt said about the LNG considerations that concrete work has been going on for some time. However, he could not say anything more specific because of a confidentiality agreement. 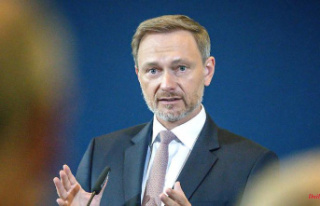 No extension planned: Lindner wants the end of the...