Demmin (dpa / mv) - The District Court of Neubrandenburg has issued an arrest warrant against a suspect in connection with a violent act in Demmin. 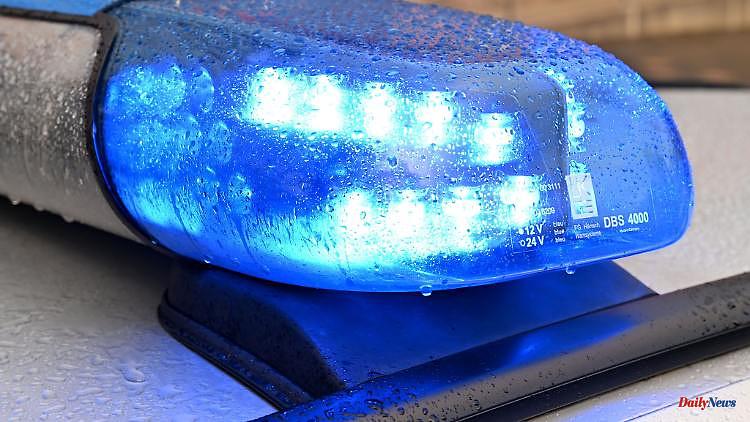 Demmin (dpa / mv) - The District Court of Neubrandenburg has issued an arrest warrant against a suspect in connection with a violent act in Demmin. The 32-year-old is said to have stabbed another man over the weekend and left him helpless, a court spokeswoman said on Tuesday. The suspect is accused of attempted manslaughter and dangerous bodily harm. Demminer said nothing at the hearing before the magistrate.

The incident happened outdoors in Demmin early on Saturday morning. According to the public prosecutor, the 47-year-old Demminer was critically injured "with a knife or other sharp object". The perpetrator then fled. A witness gave rescue workers a clue to the victim. They found the man who was taken to a hospital with serious injuries. He had not been heard so far, it said.

The suspect was arrested in Demmin on Monday. No information has yet been given about a possible motive and whether the two men knew each other beforehand.

1 "What I'm experiencing is unbelievable,"... 2 North Rhine-Westphalia: beer advertising: the police... 3 Post on "Truth Social": Dementia instead... 4 This warning app is intended to provide quick help... 5 War in Ukraine: Ukrainian Ambassador Andriy Melnky... 6 Boom in Renewables - These four funds are of particular... 7 Hesse: Third division Wehen Wiesbaden brings Iredale... 8 "External animal on the track": Giant tortoise... 9 Bavaria: Ansbach becomes an ICE stop on the Munich-Hamburg... 10 Climate: should we give names to heat waves, like... 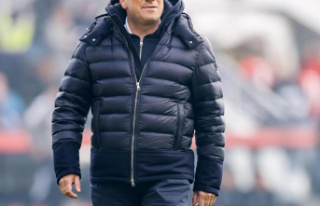 "What I'm experiencing is unbelievable,"...