Mecklenburg-Western Pomerania: Marteria concert sold out after an hour

The rapper Marteria advertised his return to the Rostock Ostseestadion with fish rolls - apparently with success. 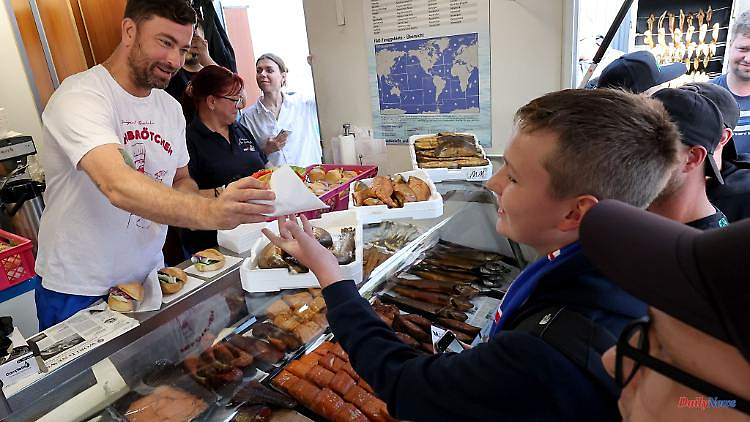 The rapper Marteria advertised his return to the Rostock Ostseestadion with fish rolls - apparently with success. The tickets for the concert were gone after a short time.

Rostock (dpa / mv) - The return of the rapper Marteria to the Rostock Ostseestadion caused a rush for tickets. "The Ostseestadion was sold out within 1 hour! I can't believe it. Speechless," wrote the native of Rostock, whose real name is Marten Laciny, on Facebook on Wednesday.

Advance sales for the concert on September 2, 2023 started on Wednesday and ended a short time later. On Tuesday, the musician in Rostock-Warnemünde advertised the concert with a campaign: He personally gave away around 500 fish rolls on the Warnemünde pier. In addition to the buns, there were also codes that gave a right of first refusal on the tickets.

Marteria surprisingly announced the renewed stadium concert on Sunday. The self-confessed fan of FC Hansa Rostock played when the club was young. He had already performed in the Ostseestadion in 2018. 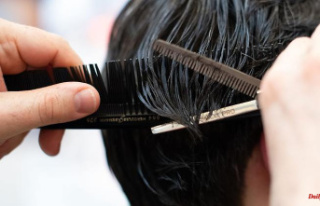