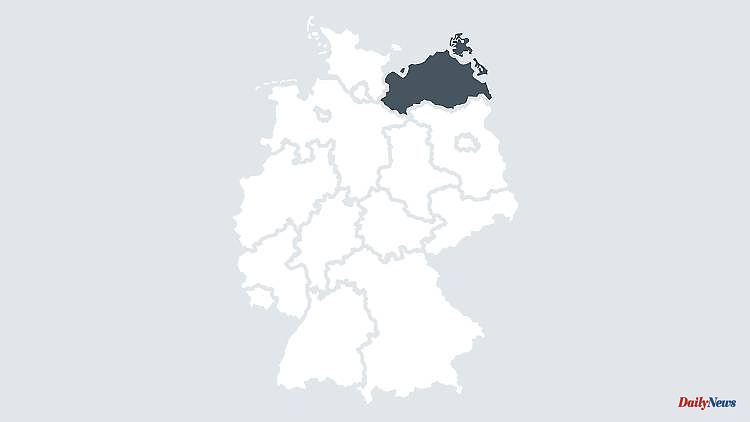 MV Economics Minister Meyer visited a large foundry and other companies. His conclusion: Without electricity from nuclear power and the price cap for energy, many companies face existential problems.

Waren (dpa/mv) - In the energy discussion in Germany, Mecklenburg-Western Pomerania's Economics Minister Reinhard Meyer (SPD) spoke out in favor of the continued operation of the existing nuclear power plants and an energy price cap. "We have to show that the state is doing everything it can," said Meyer on Wednesday when he visited the ship propeller foundry Mecklenburger Metallguss GmbH (MMG) in Waren an der Müritz. The aim of politics must be to ensure affordable energy prices for private households and companies.

In addition to MMG, which is considered the world market leader in the casting of huge ship propellers, Meyer also visited a machine builder in Neubrandenburg and a biomedical company in Teterow (Rostock district). All sectors need energy costs that can be planned, otherwise their calculations will no longer add up, emphasized the minister. Therefore, electricity and gas costs would have to be capped at 80 percent of consumption from pre-war levels in Ukraine.

Meyer also considers the continued operation of nuclear power plants to be "important" from a psychological point of view. "Even if it doesn't help much, it helps," explained the minister after seeing the production of the giant propellers in the foundry during a tour.

MMG has 200 employees and, according to managing director Lars Greitsch, a very good order situation. Up to 100 propellers are currently manufactured each year, with the majority being fitted to the ships in Asia. A lot of electricity is used to melt metal in the furnaces, but the melting process is also not possible without gas, Greitsch said. "Gas security of supply is also important to us." For example, the casting ladle can only be preheated with gas for melting. "Otherwise we don't even need to start," said Greitsch.

The managing director described the company as unable to pass on the sharp rise in energy costs to customers. In Asia and other countries, there is no understanding of the energy problems, the price for the ships is fixed, and delays in delivery will not be tolerated. The foundry, which equips huge container ships, tankers and even cruise ships, has long-term contracts for a basic amount of electricity, but also has to buy some of it because of the high capacity utilization.

It is currently good for MMG that many shipowners have to modernize their ships because of the stricter environmental laws, said Greitsch. This also includes a new, more efficient propeller.

The minister announced that a decision on the energy price cap could be made as early as next week at the prime ministers' conference of the federal states. If this is not the case, Mecklenburg-Western Pomerania will start a Federal Council initiative. There are many small companies that are currently fearing for their existence in view of the rapidly increasing energy costs. 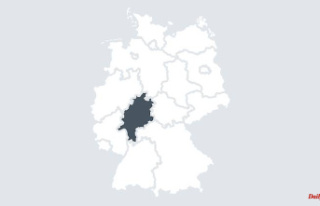