With its less transparent business part, the MV Climate Foundation made a hefty profit. 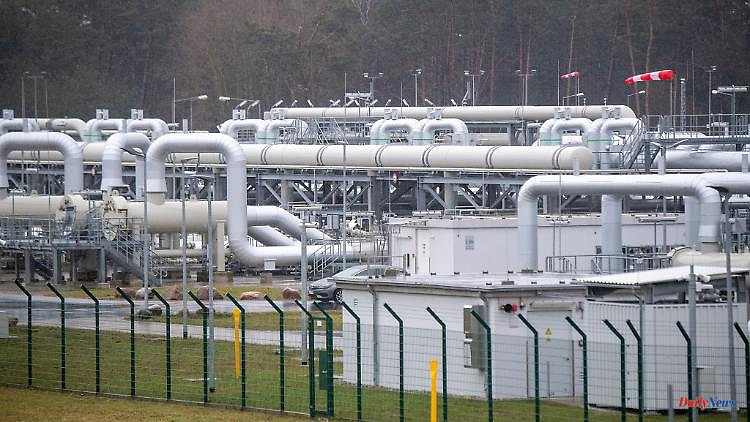 With its less transparent business part, the MV Climate Foundation made a hefty profit. But what will happen to the money after the foundation's dissolution, which the state is striving for, remains uncertain.

Schwerin (dpa / mv) - The controversial climate protection foundation MV will in all probability complete its economic activities to complete the Nord Stream 2 gas pipeline with a profit of 5 to 7 million euros. As the foundation announced on Wednesday in Schwerin, all the remaining materials have been sold and the ship used to cover the pipeline has also been sold. According to the agreements, around 18.5 million euros from the proceeds would go to Nord Stream 2 AG. The rest, in addition to the EUR 20 million foundation money from Nord Stream, can be used for climate protection projects, it said.

According to the foundation, contractual relationships with suppliers and service providers who worked on the completion of the pipeline have almost completely been wound up. In final declarations, they mutually certify that there are no further claims. As announced, economic business operations could soon be completely ended. According to the foundation, transactions for the construction of the pipeline amounting to 165 million euros had been completed in the previous year.

However, the state government does not want to use the money from Russian gas deals in response to the war of aggression against Ukraine and instead wants to make it available for humanitarian purposes. Her goal is to quickly dissolve the foundation and use her own funds to promote climate protection through the state energy agency.

Critics speak of a sham foundation in which climate protection was only intended to cover up the actual purpose of completing the gas pipeline while circumventing the threat of US sanctions. The line was finally completed in 2021, but did not receive an operating permit from the German authorities due to the Russian attack on Ukraine. A special committee of the state parliament deals with the circumstances of the establishment of the foundation and its work. 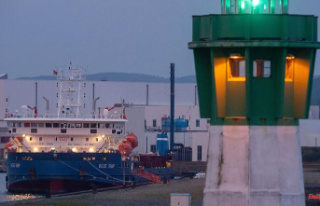