Schwerin (dpa/mv) - At the beginning of the new school year, 690 new teachers were hired at Mecklenburg-Western Pomerania's schools. 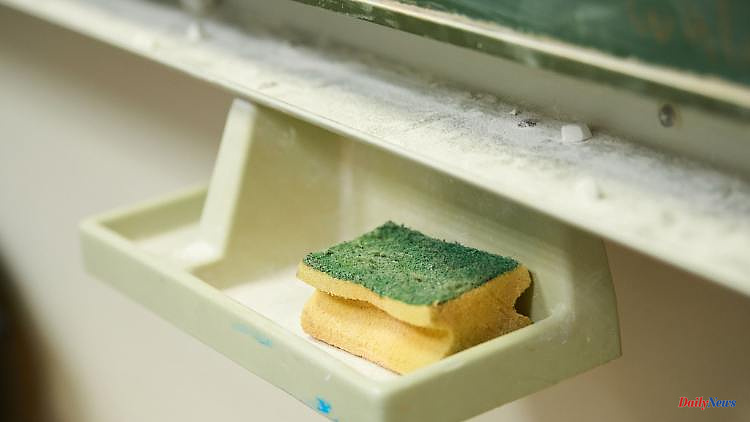 Schwerin (dpa/mv) - At the beginning of the new school year, 690 new teachers were hired at Mecklenburg-Western Pomerania's schools. That's more than since the 2015/16 school year, said Education Minister Simone Oldenburg (left) on Tuesday in Schwerin. However, the number of students has increased by around 4,500 to 160,200 compared to the previous year. According to the information, the number of teachers increased by almost 300 to 13,610. The new school year started on Monday.

Almost a third of the newly hired teachers - 32 percent - are career changers, i.e. teachers who have not completed a conventional teaching degree, Oldenburg said. Of them, 80 percent have already been qualified or are in the process of being qualified. From the coming school year onwards, not a single lateral entrant should appear unprepared in front of a class in MV. Those affected are to be hired in May and qualified before the start of the new school year. 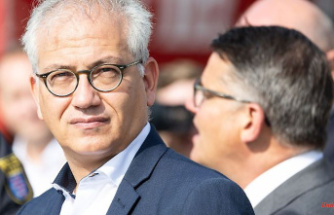 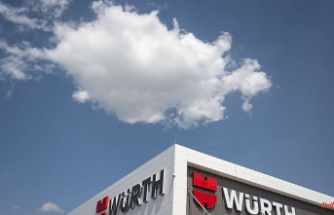 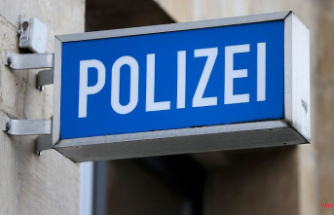 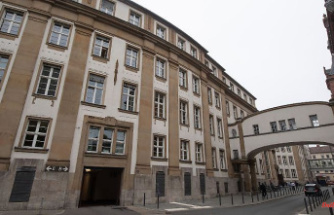 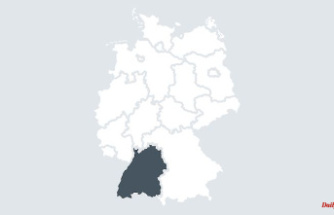 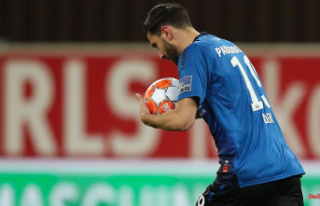