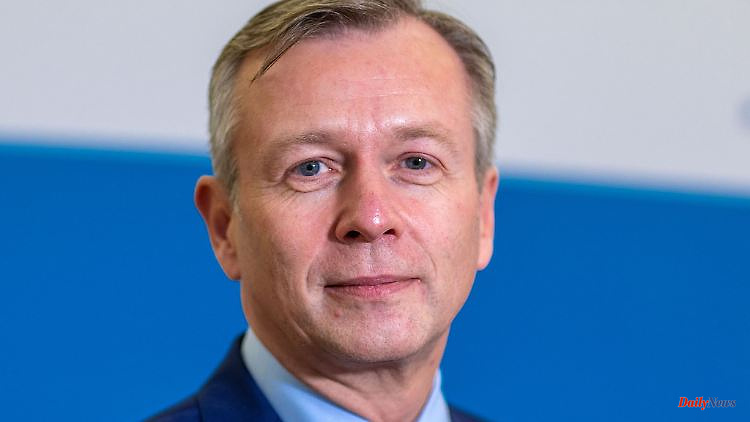 Schwerin (dpa / mv) - Mecklenburg-Western Pomerania wants to support the development of a hydrogen economy with 560 million euros. With the shares of the companies involved, investments totaling 700 million euros can be expected, said Finance Minister Heiko Geue (SPD) on Thursday in a special session of the state parliament in Schwerin.

MV is thus investing more in hydrogen than Bavaria. Only 500 million euros were announced there. "Here we are at the front." Hydrogen from climate-neutral energy is an opportunity of the century. Mecklenburg-Western Pomerania currently produces twice as much green electricity as is consumed in the state itself. Part of it should be used to set up a hydrogen industry.

The production of hydrogen is seen as a way of storing the electricity from the sun and wind, which does not occur evenly. However, energy is required for the production itself.

The special session was called to launch a supplementary budget for 2023. Without new debt, the budget is expected to increase by 508 million to 10.3 billion euros. In addition to the co-financing of the federal aid packages, the expansion of housing benefit and the 49-euro ticket, a state hardship fund of 100 million euros is also planned, as well as funding for the development of a hydrogen industry. 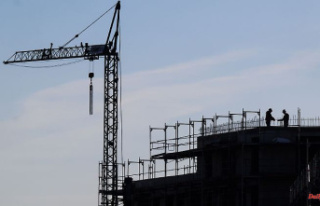 Thuringia: There is a lot of construction going on...