Mecklenburg-Western Pomerania: Ministry is urging compliance with the reporting requirement

Schwerin (dpa/mv) - The Schwerin Ministry of Health sees a need to catch up with regard to the facility-related vaccination requirement when reporting unvaccinated employees. 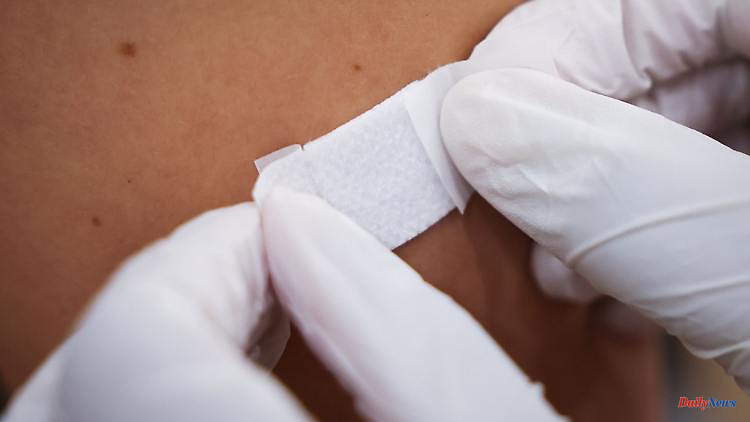 Schwerin (dpa/mv) - The Schwerin Ministry of Health sees a need to catch up with regard to the facility-related vaccination requirement when reporting unvaccinated employees. It cannot be ruled out that companies and institutions have not complied with their inspection and reporting obligations, explained ministry spokesman Alexander Kujat on Friday when asked. At the end of May, the health authorities were once again asked in a letter to approach institutions and companies.

"There is an urgent need for action here," the district of Vorpommern-Rügen quoted the ministry in a press release. Affected institutions are asked to report employees via the “Impf-MV” platform who have not yet provided the required evidence or if there are doubts about the authenticity of the required evidence. The district also pointed out that failure to make such reports is illegal and can be punished with a fine.

According to the latest surveys by the Schwerin Ministry of Health, almost 7,600 nurses and employees of service providers in facilities in Mecklenburg-Western Pomerania have not been vaccinated against the corona virus or have recovered from a corona infection. While more than 1,000 unvaccinated nurses have already received permission to continue their work in Saxony, no decisions have yet been made in the north-east, according to the Ministry of Health. The first notifications can be expected by the end of June or the beginning of July. In MV, the authorities are in the middle of the planned administrative procedure. Any notices were preceded by hearing letters to clarify the facts.

The Saxon district of Mittelsachsen announced on Thursday that the health department had already confirmed in writing to 1,200 people affected that they could continue to work without restrictions. According to the information, the district deviated from the nationwide procedure in the corona pandemic and refrained from hearing those affected and threatening fines and bans on entry. Rather, the nursing facilities were asked whether the security of supply would be endangered if the unvaccinated employees were banned from entering. 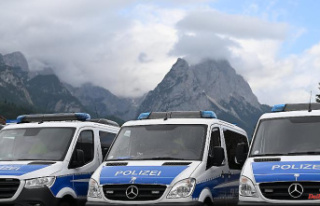 On behalf of the Chancellor: Lauterbach and Özdemir...