Schwerin (dpa / mv) - There are fewer and fewer coastal fishermen in Mecklenburg-Western Pomerania. 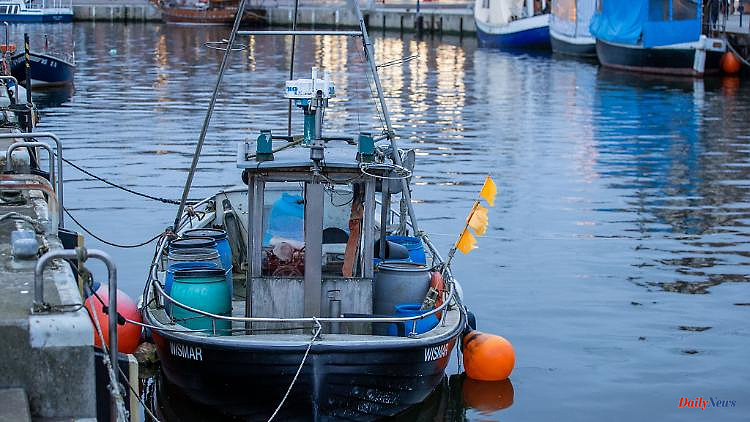 Schwerin (dpa / mv) - There are fewer and fewer coastal fishermen in Mecklenburg-Western Pomerania. As reported by the Schwerin Ministry of Agriculture and the Environment on Tuesday, around ten percent of the 202 full-time fishermen at the time have given up their businesses since the end of last year. The main reason is the strict catch limits for cod and herring in the Baltic Sea, which were issued to protect stocks. According to Minister Till Backhaus (SPD), further operational tasks must be expected by the end of the current year.

In order to make this possible in a socially acceptable manner, a ship scrapping premium was agreed with the federal government, which is also being used. In addition, the temporary decommissioning of fishing vessels is financially supported. In this context, Backhaus called on the fishermen to be more diverse. For example, they could help with the salvage of ammunition remains or take tourists with them and let them experience the fishing craft up close, which is referred to as pesca tourism. In addition, fish must be marketed more strongly.

According to the ministry, there are almost 150 part-time fishermen. Of the 184 full-time fishermen, around 80 depend on quota fish species such as cod and herring. 100 companies made their living from catching freshwater and migratory fish in inner coastal waters such as the Bodden and Lagoon. Among other things, eel, zander, pike, houting and non-quota fish such as plaice, turbot or garfish were caught there.

1 "Do you know more? Then speak!": Deepfake... 2 "Nations inspired by him": Zelenskyj is... 3 Mecklenburg-Western Pomerania: Boat shed fire: Neighboring... 4 Bavaria: Car crashes into truck on Autobahn: Two seriously... 5 North Rhine-Westphalia: ATM blown up: the house is... 6 North Rhine-Westphalia: Fewer births in February than... 7 Bavaria: Three seriously injured in an accident with... 8 Saxony: RKI reports incidence for Saxony below 150 9 Thuringia: RKI: incidence in Thuringia at 125.8 10 Saxony-Anhalt: RKI: Incidence in Saxony-Anhalt under... 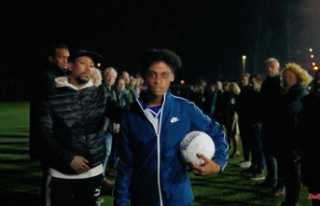