Schwerin (dpa/mv) - The Ministry of Finance is reluctant to discuss an extension of the deadline for submitting the new property tax. 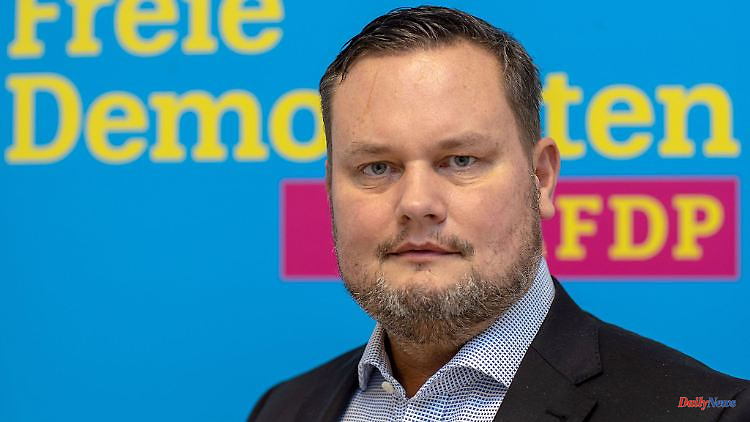 Schwerin (dpa/mv) - The Ministry of Finance is reluctant to discuss an extension of the deadline for submitting the new property tax. "I assume that the finance ministers of the federal states and the federal finance minister will discuss the topic at the next finance ministers' conference in the coming week," said finance minister Heiko Geue (SPD) on Thursday in Schwerin. According to the ministry, a uniform deadline would be easier for citizens with properties in several countries, among other things.

FDP parliamentary group leader René Domke considers an extension to be absolutely necessary: ​​"So far, not even a sixth of the property tax returns have been received. The deadline expires in 25 days." From his point of view, there is a lack of capacity in the tax offices, there is an "implementation deficit" in the countries. Domke believes it is wrong to make a levy under duress or penalties for delays.

However, from the point of view of the Ministry of Finance, an extension of the submission deadline would not change the overall situation. According to a spokeswoman, as of January 1, 2025, the Federal Constitutional Court made a mandatory determination of when the property tax must be levied on the new calculation basis. Extending the submission deadline would therefore mean reducing the processing time available in the tax offices and municipalities.

It was also said that around 70 additional jobs had been created in the offices nationwide to handle the processing of the real estate tax recalculation. In addition, capacities have been shifted from other areas of responsibility. 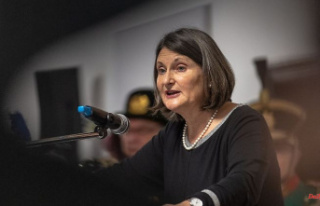