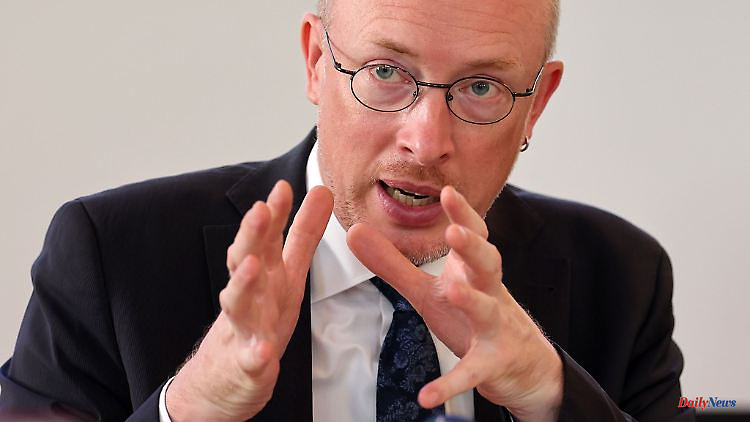 58.3 million euros come from the federal government, a further 3.8 million euros are from an investment pact to promote sports facilities. The state has received funding applications with a total volume of more than 87 million euros, said the level. "The urban development funding of the past three decades has made a significant contribution to making the towns and villages in our country worth living in and attractive again: inner cities have become more lively, the infrastructure more modern."

There are also grants for 13 dismantling projects in seven municipalities in the northeast. According to the Ministry of the Interior, the dismantling of 526 apartments in Bobitz, Gnevkow, Grimmen, Karlsburg, Pasewalk, Schwerin and Ueckermünde is being funded with a total of 3.3 million euros. 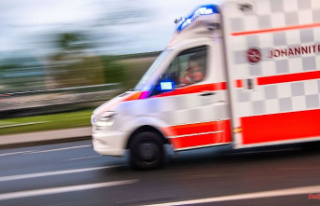