Mecklenburg-Western Pomerania: MV should reserve 2.1 percent of the area for wind turbines

Berlin/Schwerin (dpa/mv) - The federal government's new wind power area plans, which have already been the subject of heated debate in Mecklenburg-Western Pomerania, are becoming more concrete. 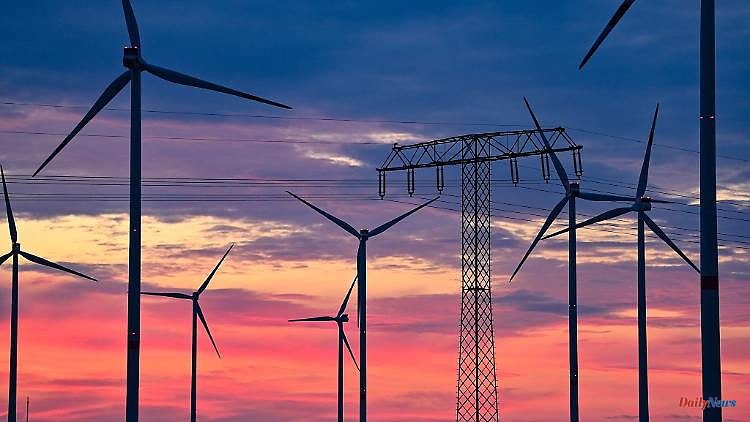 Berlin/Schwerin (dpa/mv) - The federal government's new wind power area plans, which have already been the subject of heated debate in Mecklenburg-Western Pomerania, are becoming more concrete. On Wednesday, the project of the Economics and Climate Protection Ministry and the Building Ministry in Berlin went to the departmental vote. Mecklenburg-Western Pomerania should make 1.4 percent of the state area available for wind turbines by 2026. By 2032 it should be 2.1 percent.

This means that the north-east is being used more than other federal states: Bavaria and Baden-Württemberg, for example, are only supposed to provide 1.8 percent of their state area by 2032. For six federal states - Thuringia, Hesse, Rhineland-Palatinate, Lower Saxony, Brandenburg and Saxony-Anhalt - a target of 2.2 percent is planned. Nationwide it should be an average of 2 percent.

Mecklenburg-Western Pomerania's Economics Minister Reinhard Meyer (SPD) had already reported in May on the 2.1 percent target for Mecklenburg-Western Pomerania in the state parliament. He described the 1.4 percent target by 2026 as an "insane challenge" and the 2.1 percent target by 2032 as "very ambitious". At the same time, Meyer assured that the state would stand by this goal together with the federal government. Currently, 0.8 percent of the country's area is designated for wind power.

So far, however, the instruments for such an expansion of the wind areas have been missing, the minister had warned. In the planned federal law, he not only called for the simplification of the approval process, but also for regulations on the participation of people. The acceptance of the population for the expansion of renewable energies is the be-all and end-all of the energy transition, according to Meyer. In many places, development projects are met with massive resistance from the population. 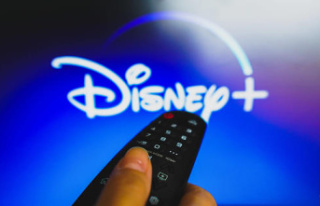